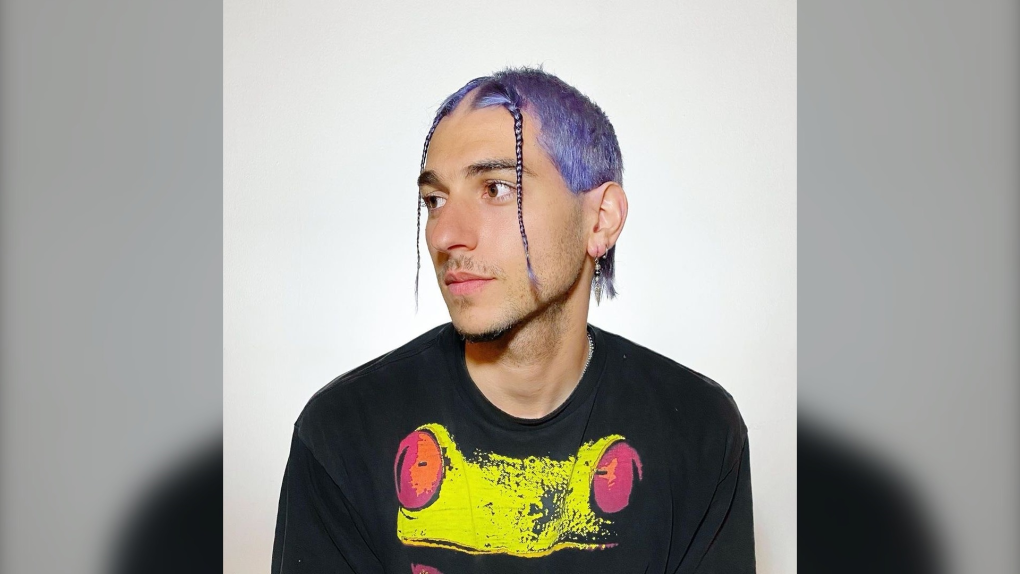 OTTAWA -- Ottawa has a connection to this weekend’s Grammy Awards.

The song "Circles" by artist Post Malone is nominated for Song of the Year. It's co-written by Ottawa native Kaan Gunesberk.

"I generally don’t always know what thing that we make is going to reach such heights; but, when it does, I definitely feel grateful," Gunesberk tells CTV News Ottawa.

He worked on the music, along with Canadian Frank Dukes (Adam Feeney).

"We were in Toronto at the time, he had a studio here for a while."

The two often collaborate together, "We just have a good chemistry in general," he says.

Both are credited and known for Post Malone’s song "Better Now" and Camila Cabello’s "Havana."

"There’s something about that school, it allows you to dream; but, it just puts you in that environment where it’s not about dreaming - it’s just doing."

Did he always know that he’d end up nominated for a Grammy Award?

"I’ve known that this musical and creative path was going to be the thing that I went down from an early age," Gunesberk says. "My sister has been saying this joke, ever since I was really young – 'you have to bring me to the Grammy’s first.'"

He says because of COVID restrictions, he won’t be attending Sunday's award show in person. Gunesberk will find out at the same as everyone else if he wins.

His sister, however, tells him, "It doesn’t count, you still have to bring me the next time."