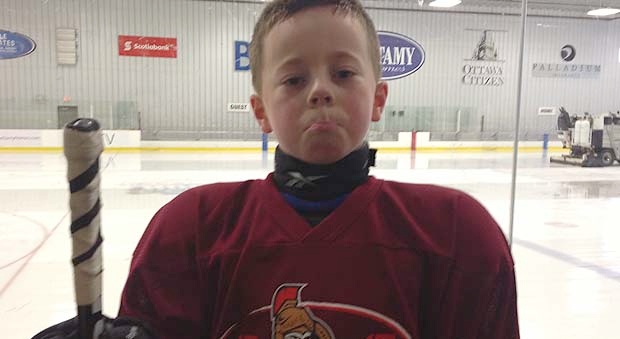 Dawson Cholette, 6, rushed to hockey camp early this morning to make sure he got jersey #11. After all, it’s the number of his favourite player.

There's only one problem. Alfredsson is no longer an Ottawa Senator, signing a one-year contract with the Detroit Red Wings.

At Clubhouse, Alfredsson jerseys have always been a top-seller, a “no-brainer” for the store when it comes to orders.

“Whenever you lose a star player, especially one that people love, it's going to hit your sales and it's going to have an impact on anyone in the sporting business in this city,” says Chris Torti, Clubhouse owner.

On sports radio Team 1200, reactions ranged from anger to disbelief.

“He's just been one of those guys that have meshed with the community so beautifully. It's hard to imagine an Ottawa Senators and the community without a Daniel Alfredsson around,” says host Steve Warne.