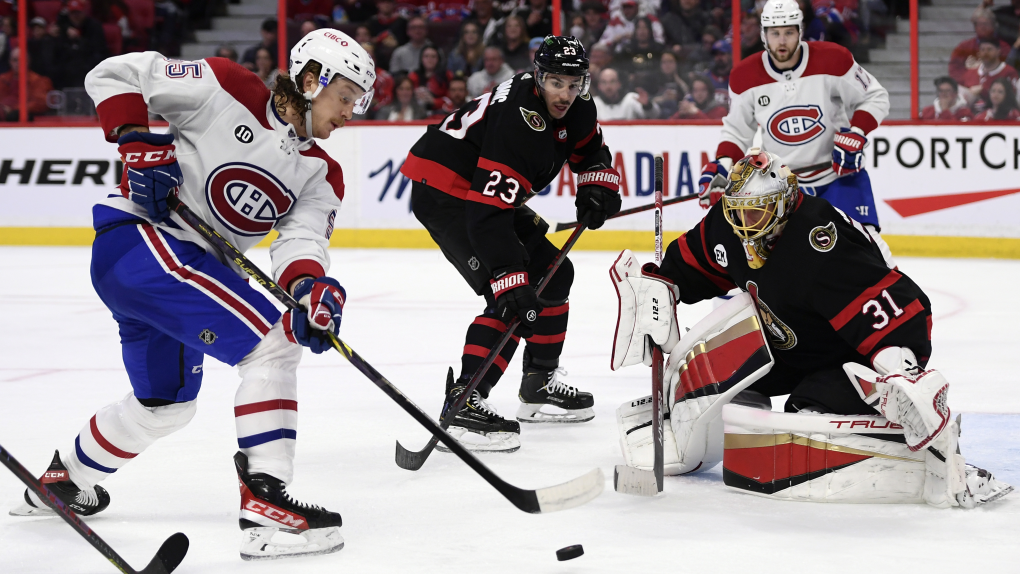 The Ottawa Senators have unveiled their eight-game 2022 pre-season schedule, with only one game being played at the Canadian Tire Centre.

The Senators will play the Montreal Canadiens four times, Toronto Maple Leafs three times, and one game in Winnipeg against the Jets.

Two of the games against Montreal, announced earlier this month, will be in Atlantic Canada. The others will be in Montreal and Ottawa.

Two of the Toronto games will be a day-night doubleheader on Sept. 24. The third will be in Belleville, Ont., where the Senators’ AHL affiliate plays.