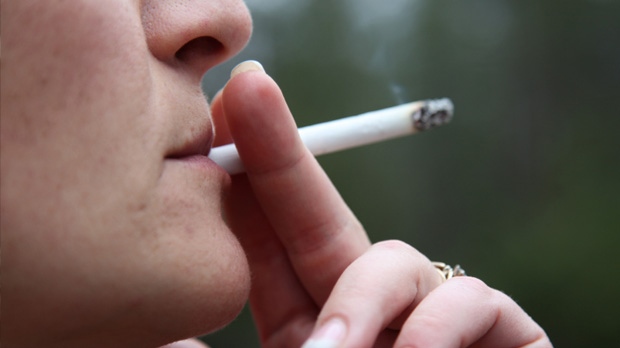 Scientists still are adding diseases to the long list of cigarettes' harms, 50 years into he war on smoking.

Smokers in Ottawa will no longer be allowed to smoke on city property, parks, beaches and on restaurant and bar patios.

The city’s new anti-smoking by-law is now in effect, leaving some residents feeling under attack.

“I don’t understand why we would have to leave the park or the patio to have a cigarette when it’s outdoors.” said one man. “I feel like my rights are being taken away.”

The by-law banning smoking took effect in April. It’s only been a warning period since then.

Now by-law officers can issue hefty fines for people caught lighting up where they shouldn’t be.

“I think it’s a great idea. I think there’s still places people can smoke and now we can enjoy the fresh air,” said Elizabeth Kennedy, a non-smoker.

If smokers are caught, they could face a fine of $305.