OTTAWA -- When Janet, who wants to remain anonymous, had her roof replaced, it was left half done by a private contractor.

She says she had to move to Plan B before her entire house was destroyed by rain.

That’s when Firon Roofing came to the rescue.

“When I called, I could hardy talk I was in so many tears, and they were here in no time flat,” Janet tells CTV News.

When roofers showed up to inspect the previous job, they were “flabbergasted” says Janet.

The roof that she had just paid for was in such bad shape they had to redo the entire job from scratch.

The emergency job on Janet's roof needed to be done quickly, with heavy rain just days away. To get help, Firon put the word out to the Ottawa roofing community. The feedback was overwhelming.

“Roofers came from a bunch of different companies, not just Firon,” says Firon Co-Owner Amber King. “We saw support from so many that don’t work with us, guys that are just true to their job and care about what they do. We really had a lot of experience to get that roof done.”

“It was amazing to see the support,” says Montone. “I think roofers don’t really have the opportunity to do this kind of thing and use their expertise. Everyone was really happy to be able to use that to help.” 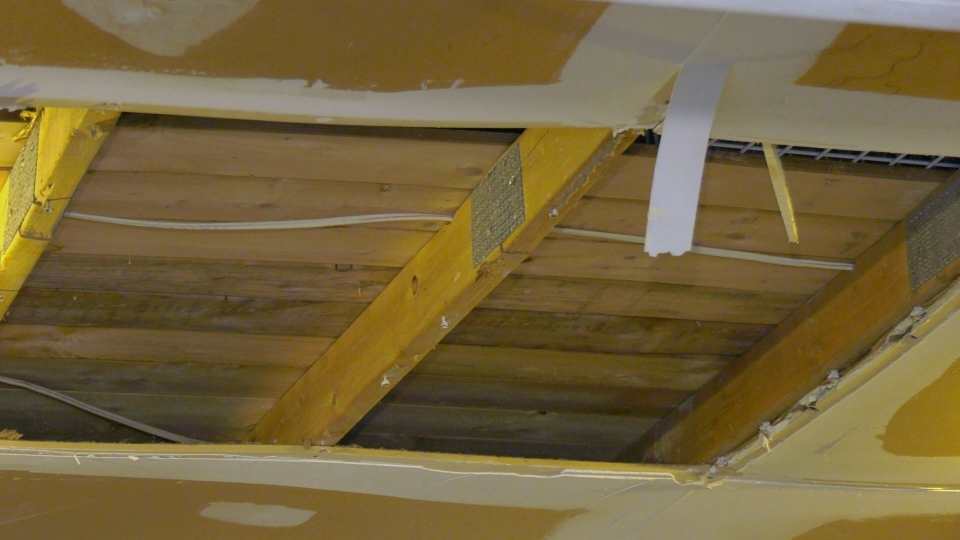 Because the previous contractor left the job incomplete, the leaking roof caused damage inside the house, which was beyond the scope of Firon's expertise. A GoFundMe page was launched to help address those issues.

Other local companies including GAF Canada, Convoy Supply, North Dundas Building Supplies, and Ottawa Valley Metal Inc. got word of what Firon was doing and decided to donate materials and time to help them finish this roof as quickly as possible.

“Everybody actually enjoyed doing it so much we decided we might do this on an annual basis,” says Montone. “As soon as we were done they said, "That was awesome. When can we do the next one?'” 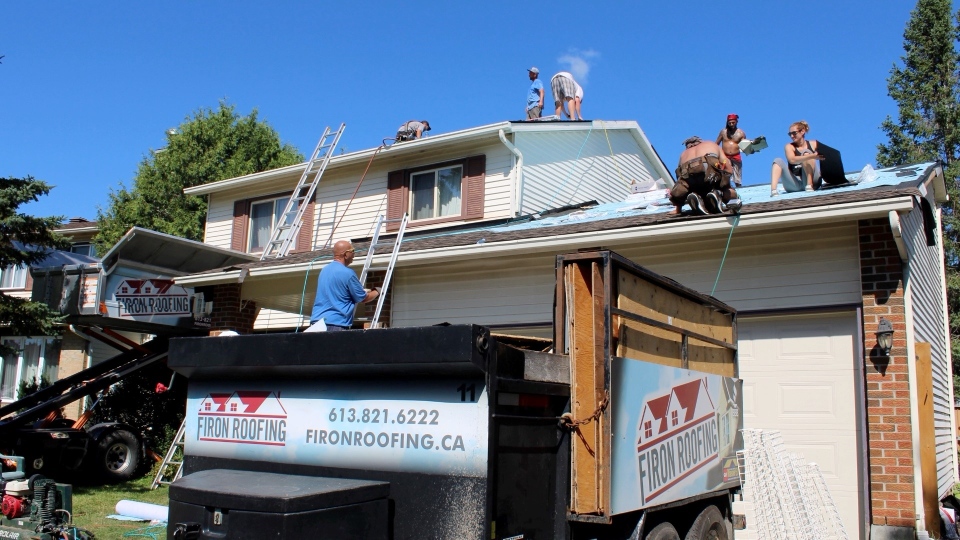 Janet says she can now sleep at night, knowing that her roof is fixed and her house is safe from rain.

“There are no words, no words that can convey just exactly how much this meant to me, and my family,” she said.