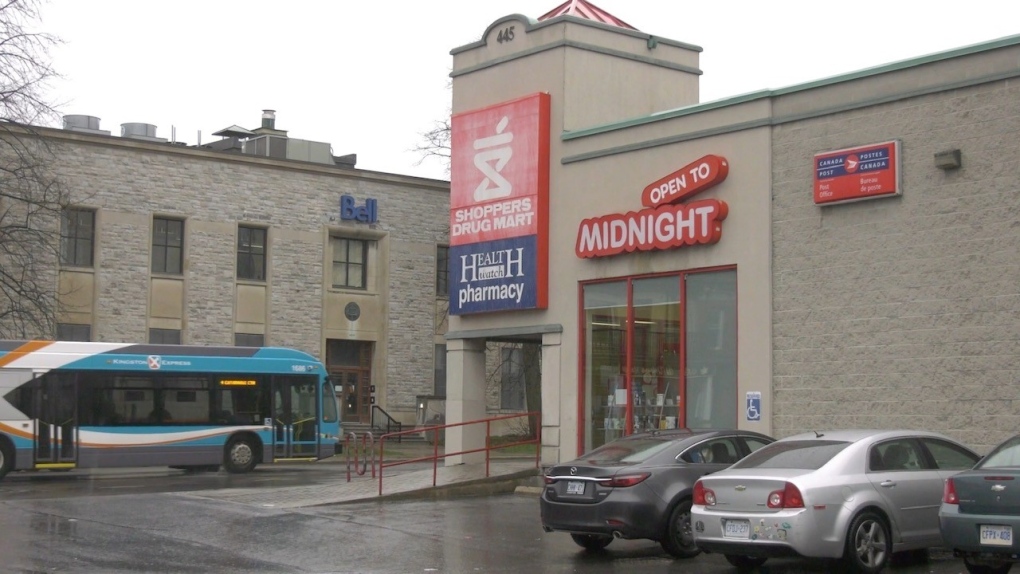 OTTAWA -- If you received your COVID-19 vaccine at a pharmacy, you may be wondering when your second dose will happen if you didn’t receive an appointment right away.

Ottawa resident Robert Peck and his wife got their vaccine as soon as it became available to them.

"There’s all these discussions about which vaccine is the right one; my philosophy was any vaccine, I’ll take," Peck tells CTV News Ottawa.

The couple drove to Kingston during the launch of the pilot project last month, where select pharmacies were giving AstraZeneca shots.

"And even though we live in Ottawa, we clarified that we could obtain the vaccine and we went on March 16. The Shoppers team there were terrific and very well organized."

They were pleased to receive their first dose, but didn't receive a firm date to come back for the second dose. Peck says they were only told to wait four to 16 weeks.

Provincial guidelines say the second dose can be administered up to four months after the first dose.

"We have a system in place to contact patients when it's time for their second dose," said Loblaw, the company which owns Shoppers Drug Mart, in a statement to CTV News Ottawa.

"The pharmacy location where they received their first dose will contact them to book an appointment when it is time to receive their second dose."

Peck thinks knowing when your second dose will be would be more consistent with the provincial system.

"All I expect is the same clarity for those of us who have had the AstraZeneca vaccines," he says.

If you book through the provincial portal, you automatically get an appointment for the second dose.   If you choose a pharmacy, that second appointment may not happen for everyone right away; but, there is a promise you’ll be contacted.

"The supply is being replenished. We will definitely make sure that everybody gets the second dose," says Justin Bates, CEO of the Ontario Pharmacists Association. "Patients who go in and get their first dose should have their second dose booked. In cases where that didn’t happen, there will be follow up to ensure that they get their appointment."

Bates says the rollout of vaccines in drug stores has gone well.

"That’s a great success story for the capacity and ability to quickly mobilize and get shots in arms."