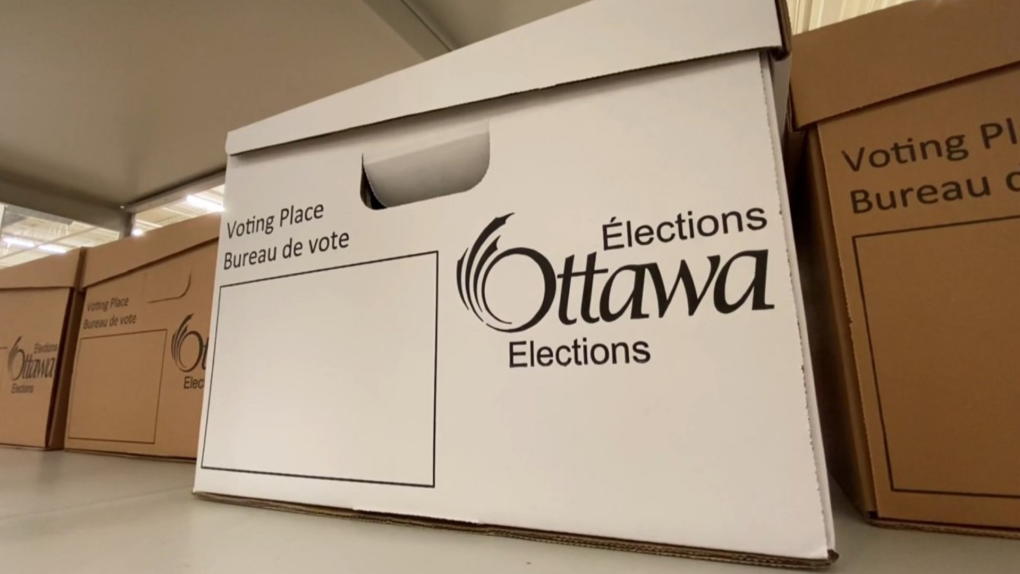 Ottawa residents can cast their vote today for mayor, councillor and school board trustee.

The city of Ottawa is hosting an Advance Vote Day at polling stations across the city, one of six chances for residents to vote ahead of the Oct. 24 municipal election.

The Advance Vote Day comes one day after a Nanos Research poll for CTV News Ottawa showed Catherine McKenney leads Mark Sutcliffe in a tight race for mayor. The poll found 29 per cent of respondents said they would vote for McKenney, compared to 24 per cent for Sutcliffe and nine per cent for Bob Chiarelli.

Voting places will be open from 10 a.m. to 8 p.m. across the city of Ottawa today. You can verify where and when you can vote on your voter notification letter or by using the Where do I Vote Tool on the city of Ottawa's election page.

The city of Ottawa says a total of 18,876 people cast a ballot during the four Special Advance Vote Days in September.

The city hosted polling stations in nine locations across Ottawa.

There were 15,587 votes cast during the four Special Advance Vote Days during the 2018 election.