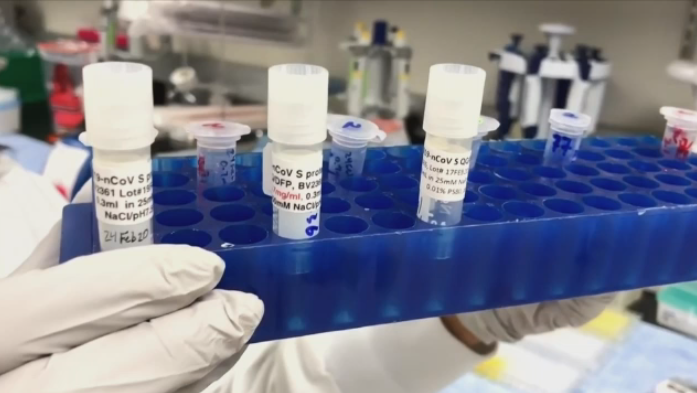 OTTAWA -- Ottawa Public Health confirms it is gathering and compiling race-based data on the effect of COVID-19 in the city.

The issue of cataloging the ethnicity of COVID-19 patients has been raised at all levels of government in Canada, as public health officials in the U.S. noted the virus has been disproportionately affecting black and other racialized communities.

Public health officials in Ontario announced in early May they would begin collecting such data.

Speaking to reporters via Zoom on Wednesday, Ottawa's board of health chair, Councillor Keith Egli, and Ottawa Public Health's associated medical officer of health, Dr. Brent Moloughney, referred to racism as a public health issue and noted the intersection of race and COVID-19.

"There's no doubt that COVID-19 has affected everyone in our community in one way or another," Egli said. "Since the beginning of the pandemic, Ottawa Public Health has been aware and has worked hard to address the fact that racialized communities are disproportionately impacted by the virus. We know that these communities are not only more at risk to contract COVID-19, but also face prejudice, racism, and in some cases verbal and physical assaults. Racism is a significant public health issue."

"We've started collecting race and other information in the work that we're doing but, before we embarked on that, we engaged members of the community to ask them their impressions and to review the questions and how we were going to ask them," Dr. Moloughney said. "It's an area that we're going to increasingly become involved with. What we are wanting to do is have conversations to better understand the experience of COVID by these populations and how we can be of assistance."

An Ottawa Public Health spokesperson could not provide a timeline on when race-based data might be made public, but Dr. Moloughney said it would only be after another round of consultations with community groups.

"Once we're ready with our analysis, we'll again want to engage members of the community to talk about how to do that in a thoughtful way, a meaningful way, and in a way that does not inadvertently increase stigma," he said.

As of Wednesday's update from Ottawa Public Health, there have been 1,977 total cases of COVID-19 in Ottawa, including 247 deaths.

While OPH stresses that the virus is everywhere in Ottawa, the Ottawa wards of Rideau-Rockcliffe and Alta Vista have the highest rates of COVID-19 in the city.