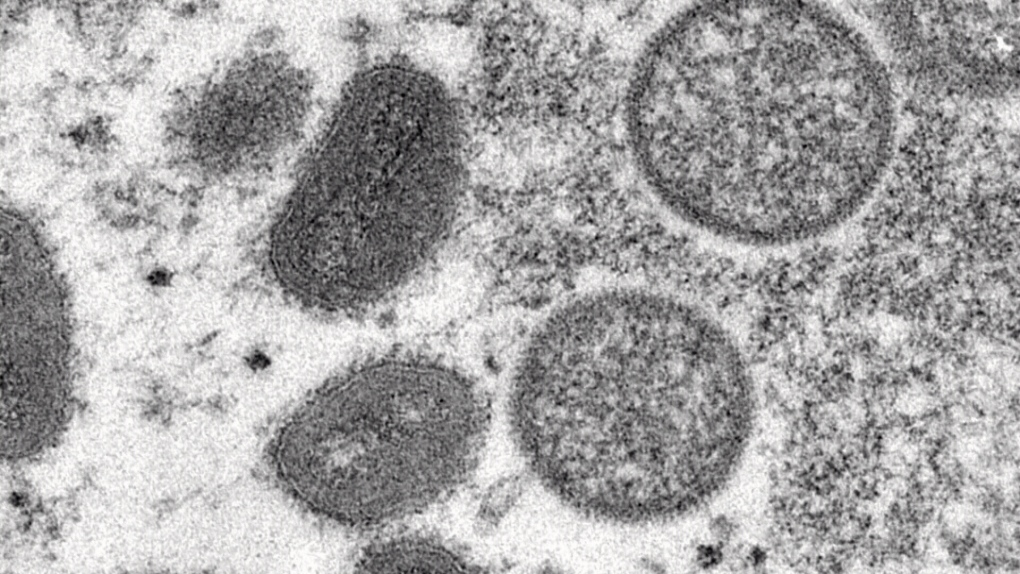 Ottawa Public Health is starting to administer the monkeypox vaccine to eligible residents, one week after the first case was confirmed in the capital.

The health unit says it is "closely monitoring" the monkeypox situation, adding the risk to the general public remains "very low."

"OPH has been offering and administering vaccines to help protect those who have had close contact with someone who has tested positive for monkeypox," said a statement from Ottawa Public Health.

"We have been and will continue to follow up with all close contacts."

Ottawa Public Health received a "very limited supply of vaccines on Thursday to offer protection for those at "highest risk."

"We will begin offering vaccination this weekend to the highest priority individuals based on the latest provincial eligibility criteria," OPH said. "Those who are eligible will be contacted directly. As supply increases, we will continue to work with community partners to expand access to anyone eligible."

Monkeypox is a rare viral disease caused by a virus usually found to be endemic in Central and Western Africa. Health officials have said that monkeypox is spread person-to-person through contact with infected lesions, scabs or bodily fluids.

"Most transmission of monkeypox in Canada has occurred between close contacts like intimate partners or household members," Ottawa Public Health says on its website.

In Toronto, two monkeypox vaccination clinics were being held over the weekend with expanded eligibility.

Officials in Toronto said the clinics are for people over the age of 18 who are transgender or cisgender who self-identify as a man and “to the community of gay, bisexual and other men who have sex with men."