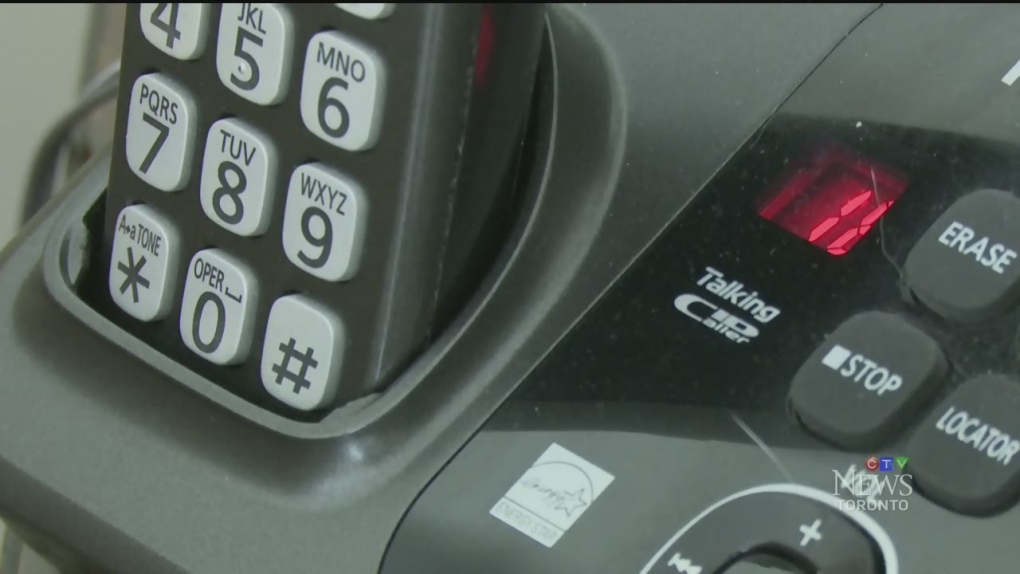 OTTAWA - Ottawa police are warning of a scam that uses their phone numbers to prey on unsuspecting victims.

In a notice to media, police say fraudsters are using the station’s main phone number, 9-1-1 and others similar to the Ottawa Police Service.

An example of a scammer calling is described as such:

“In one case, a fraudster claimed to be a police officer with Service Canada and told the victim that their Social Insurance Number (SIN) had been used in a scam. Money was requested from the victim to assist with an investigation.

In a second case, the fraudster called a victim and said he was from the Canada Revenue Agency. During one of the calls, “9-1-1” actually appeared on the phone screen display. The fraudster claimed an outstanding tax balance that should be paid with Google Play Cards.”

Police want the public to be aware and know the station’s mainline would not show up on call display. Officers say if you see 613-236-1222 calling your phone, it is unlikely to be legitimate.

Click here for tips on how to identify and deal with suspicious calls, texts or emails.