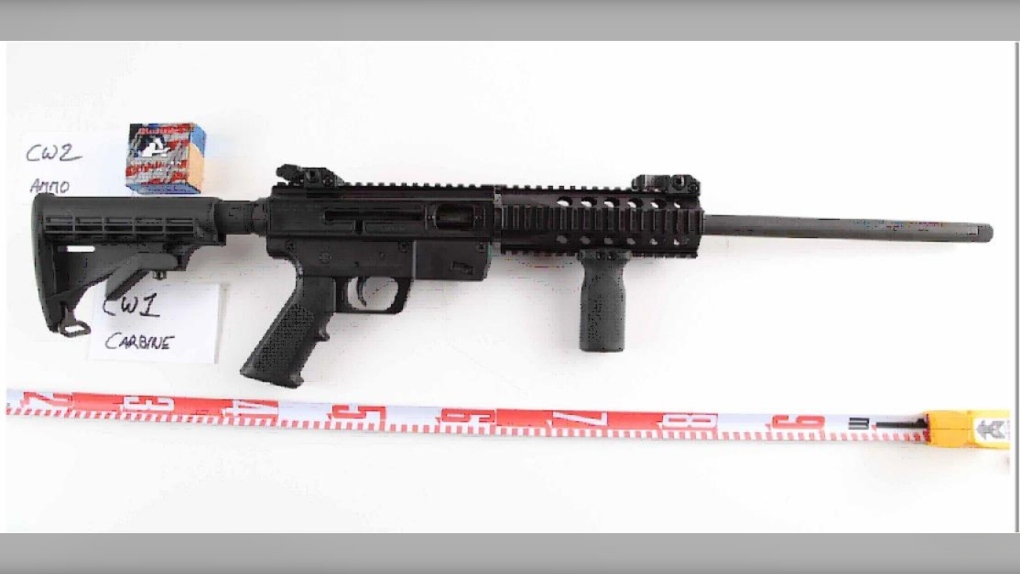 Police say that as the result of the traffic stop, officers seized a 9 mm Carbine and over two kilos of cannabis.

The Ottawa Police Guns and Gangs Unit has taken over the investigation.