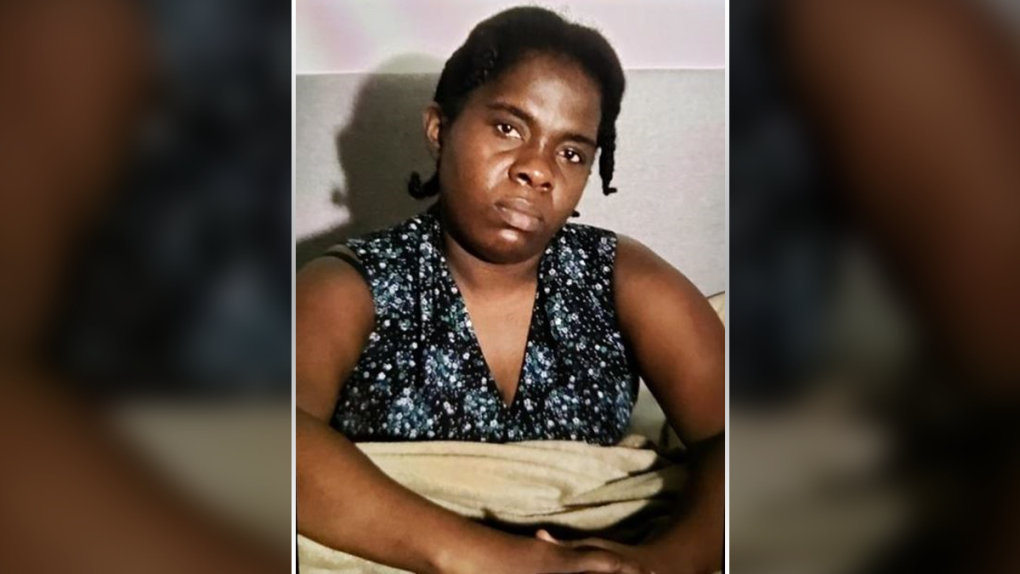 Police say Yerckmide Henrice was last seen on Friday when she checked out of the Queensway Carleton Hospital. (Ottawa Police)

Ottawa police are asking for the public’s help finding a missing 36-year-old woman.

Police say Yerckmide Henrice was last seen when she signed out of the Queensway Carleton Hospital on Friday. Her family is concerned for her well being.

She is described as 5-foot-9 with an average build and short curly black hair.

She was last seen wearing a blue winter coat, a floor length black skirt and a moss green headscarf over her head.

Police say she has no known friends in the Ottawa area, but she may be in the area of Baseline Road and Woodroffe Avenue.