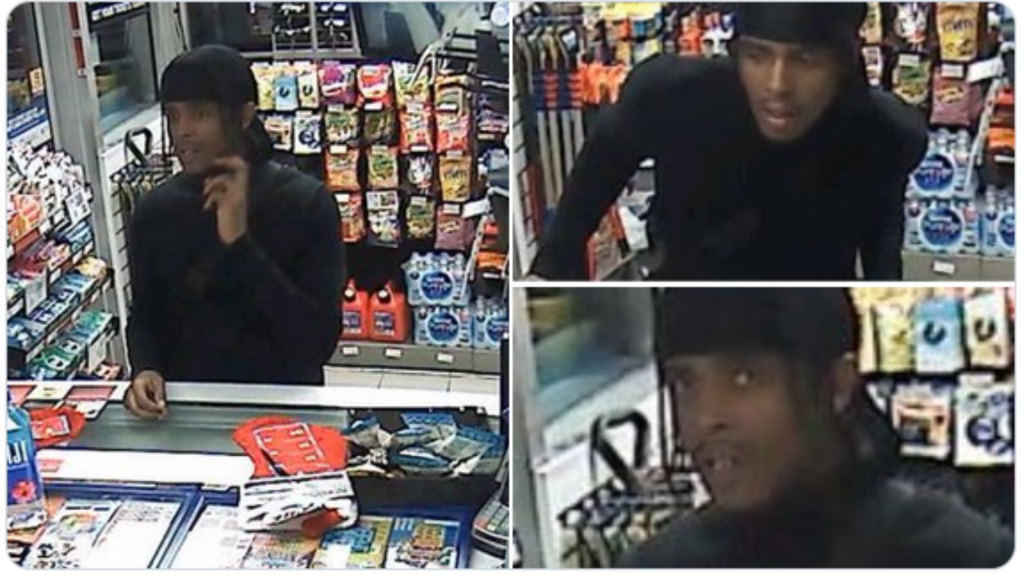 Ottawa Police are seeking the public's help identifying this man in connection with a robbery on the Airport Pkwy. Nov. 28, 2019 (Ottawa Police handout.)

OTTAWA -- Ottawa Police are asking for the public's help in identifying a robbery suspect.

One of the suspects allegedly threatened the victim with a knife and demanded their belongings. The suspects then fled.

One of them remains unidentified.

He's described as a Black man, in his early 20’s, wearing a black jacket and a durag.