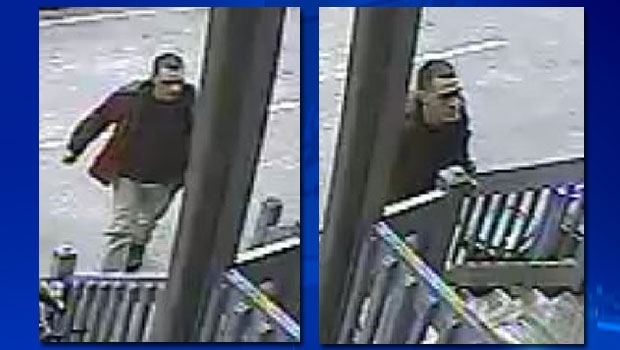 Ottawa Police have released the image of a break and enter suspect who was caught on tape. The suspect is described as white male, 35-45 years old, tall and slim with dark hair. (Ottawa Police handout)

Ottawa Police are searching for a break and enter suspect caught on tape at the end of April.

Security camera recorded a shot of a man believed responsible for a theft on Ivy Crescent in the Rideau-Rockcliffe area. He was seen walking at the rear of a building and going through a back entrance on April 29, 2014.

He is described as white male, 35-45 years old, tall and slim with dark hair.