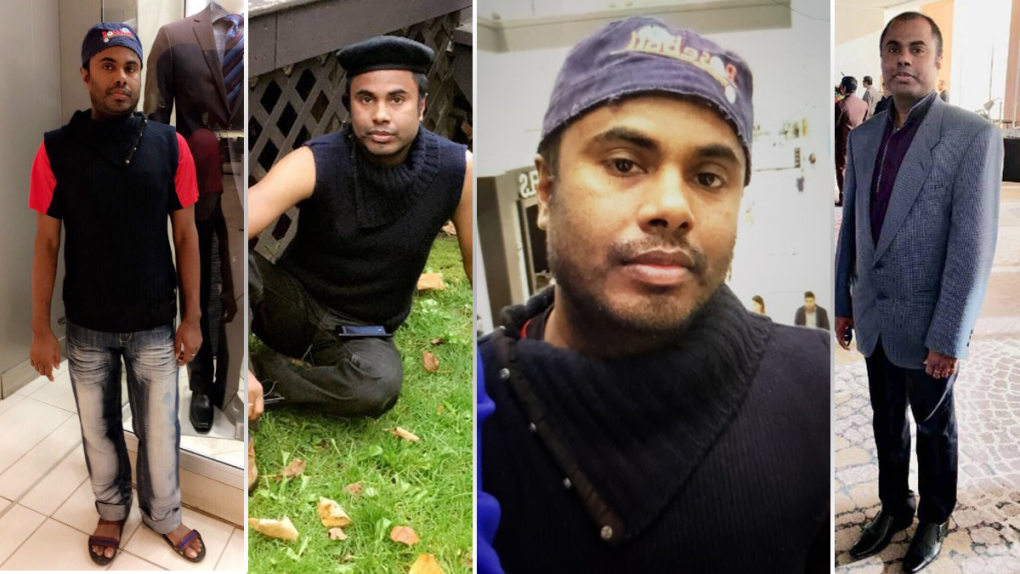 Police say Anwar Hossain, 34, was last seen around 4:15 p.m. Monday in the Beechwood area. His family is concerned for his well-being, police said.

He is described as a light-skinned brown man, about five-foot-five with average build.

Anyone with information about his whereabouts is asked to call Ottawa Police.