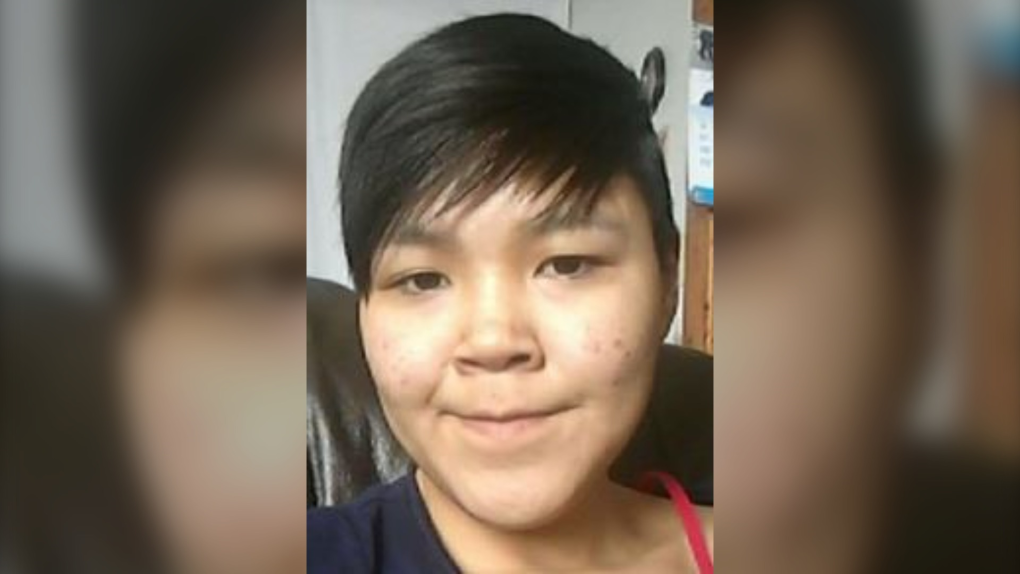 Tina Atagootak was last seen in June in Lowertown. Police say she was only reported missing to police on Thursday.

Police say there are concerns for her safety.

Atagootak is an Indigenous woman, 5'0", thin build with black hair. Police say she recently underwent hip surgery and may walk with a limp.

Atagootak is known to frequent the Lowertown and ByWard Market areas.