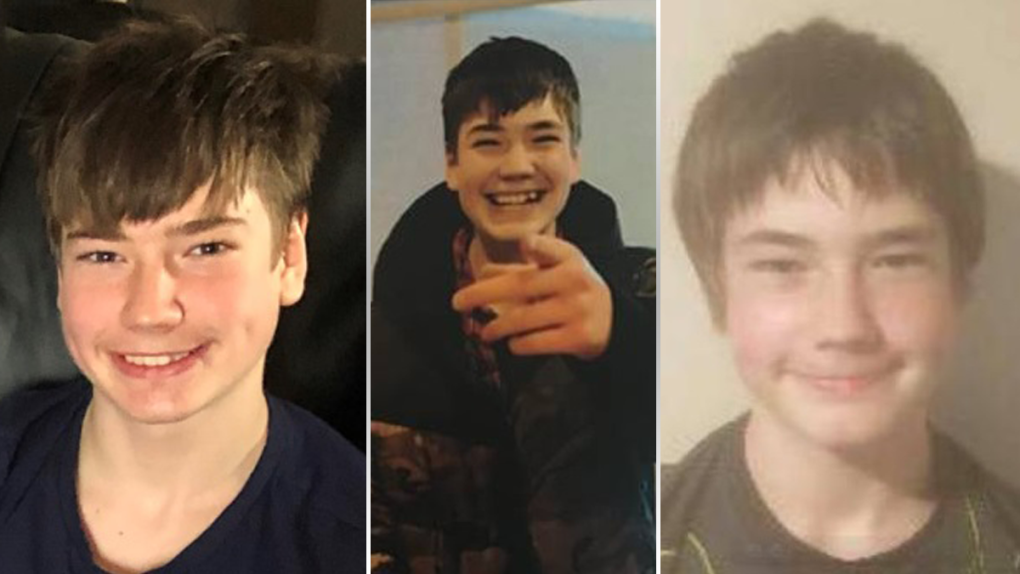 OTTAWA -- Ottawa Police are asking for the public’s help locating a missing teen.

Dominique Rowevanburen, 14, was last seen at approximately 1:30 a.m. on Thursday.

In a statement, police said “there are concerns for his safety.”