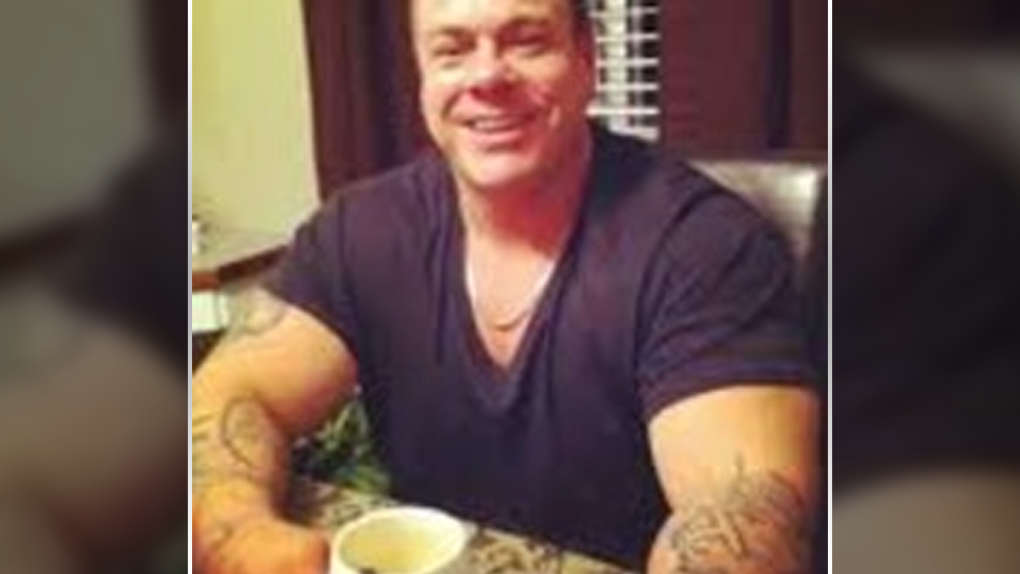 OTTAWA -- Ottawa police are asking for the public's help locating a fraud suspect, who allegedly meets his potential victims through online dating sites.

The Ottawa Police Organized Fraud Unit is looking for Rodney Crabtree, 49, of no fixed address in connection to several fraud investigations.

Investigators say the suspect meets potential victims through online dating sites or by claiming to be a contractor/developer.

"He then proceeds to defraud them," said police in a media release on Wednesday.

Police say Crabtree is known to use several aliases when meeting victims:

Crabtree is described as a white man, 6'2", large build with light brown hair and tattoos on both arms.

Investigators are concerned there may be other victims.

Anyone with information about his whereabouts is asked to contact the Organized Fraud Unit at 613-236-1222 ext. 5292 or via email at fraud@ottawapolice.ca