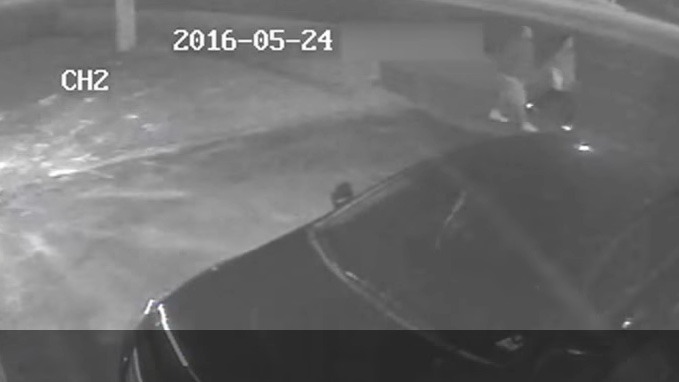 Police are searching for two men in relation to Nicholas Kim's death.

Ottawa Police have released new video in hopes it will identify two men in connection to a homicide last May.

Police are hoping to identify two men they believe ran toward a parked vehicle and fled the area after the shooting.

A suspect in the shooting, Johnny Ranger, was arrested in Thunder Bay earlier this month on unrelated charges.

He has not been charged in relation to Kim's death.