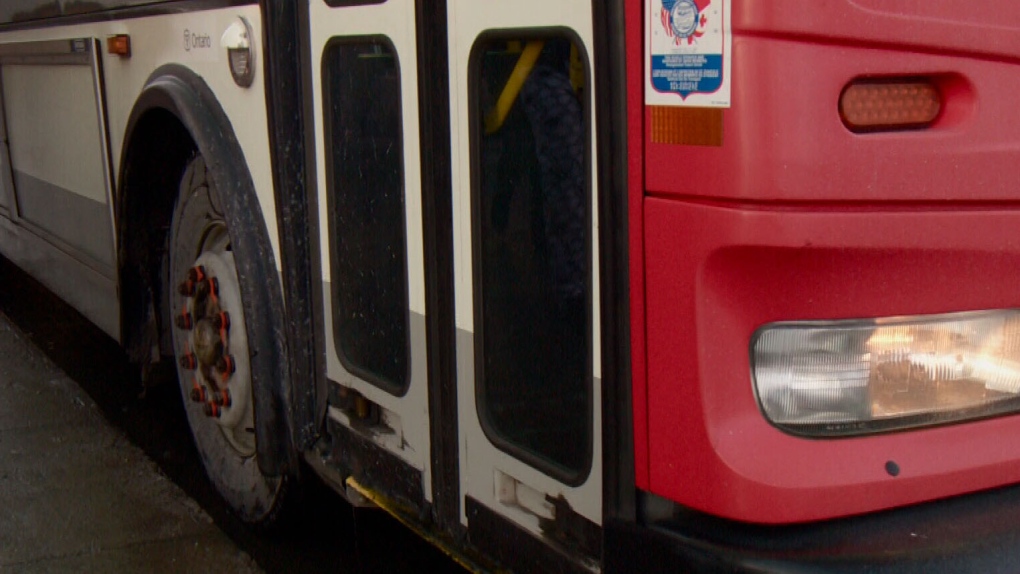 Ottawa police are asking to speak to anyone who was on an OC Transpo bus earlier this month, as part of an investigation.

Last week, police said they wanted to speak to a particular individual whom they believed might have pertinent information.

Ottawa police tell CTV News Ottawa they haven’t yet spoken to this individual.

Police said passengers might have witnessed a man and a woman involved in what they called a “verbal altercation.”

No other information about the nature of this investigation was shared by police.

The Senate passed bipartisan legislation Tuesday to protect same-sex marriages, an extraordinary sign of shifting national politics on the issue and a measure of relief for the hundreds of thousands of same-sex couples who have married since the Supreme Court's 2015 decision that legalized gay marriage countrywide.