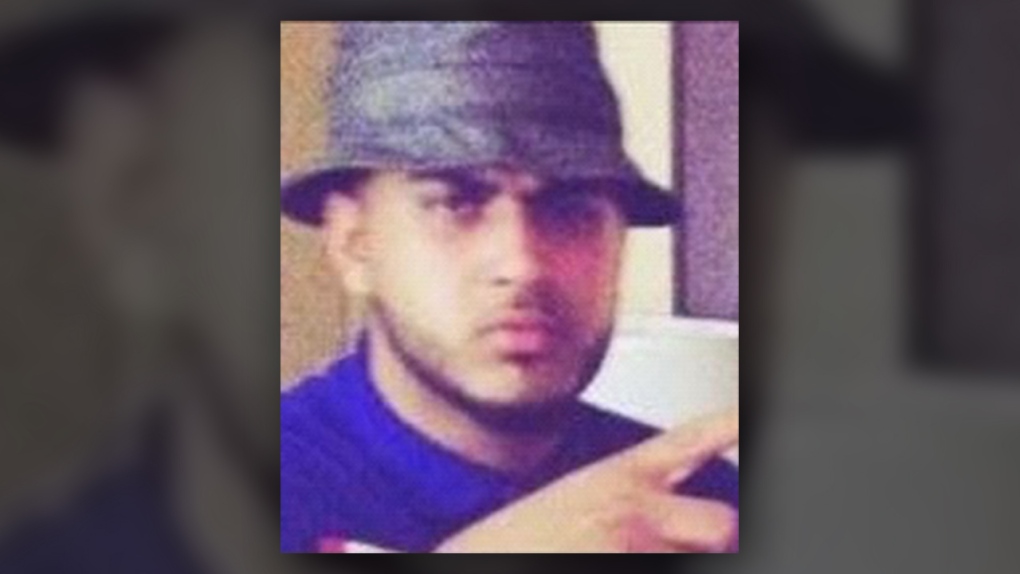 Police looking for a person of interest in a July shooting.

Ottawa Police are asking for the public's help to identify a person of interest allegedly connected to a shooting in July.

Police describe the suspect as 5'8" to 6', weighing approximately 200lbs, with short dark hair and a pinch.