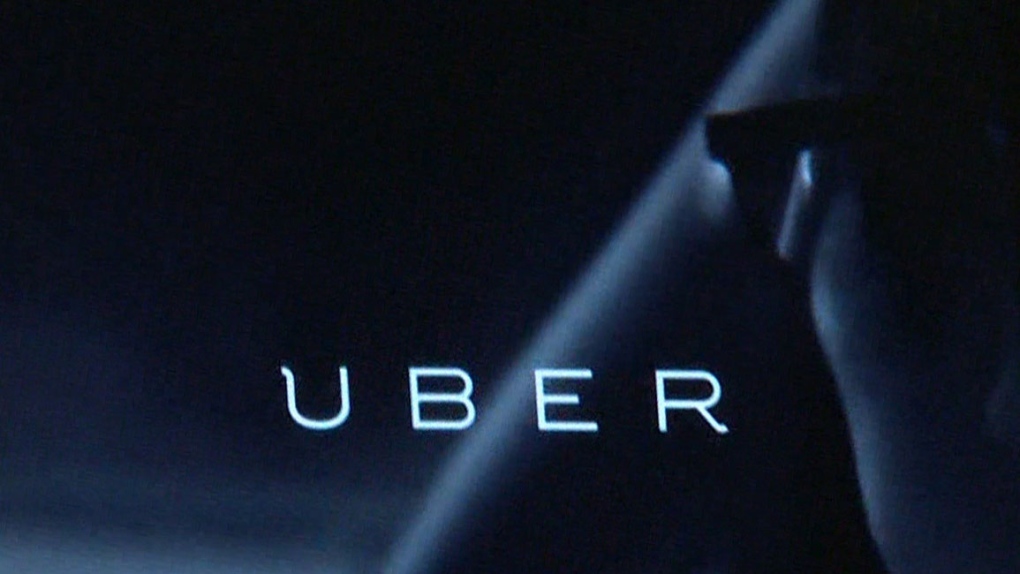 Ottawa Police say they have laid charges in connection with reports of a fake Uber driver in the ByWard Market.

Police were investigating reports that a man, sometimes posing as an Uber driver, would target women who were leaving bars late at night, or who appeared to be intoxicated, and would offer them rides home.

Police say credit card or debit card information of some victims was stolen with a card-skimmer. At least one person has reported being sexually assaulted.

Khreis appeared in court Friday and is due to reappear Monday.

Police say the investigation is ongoing and they're urging anyone with information contact the Ottawa Police Service tip line at 613-236-1222, ext. 5944.