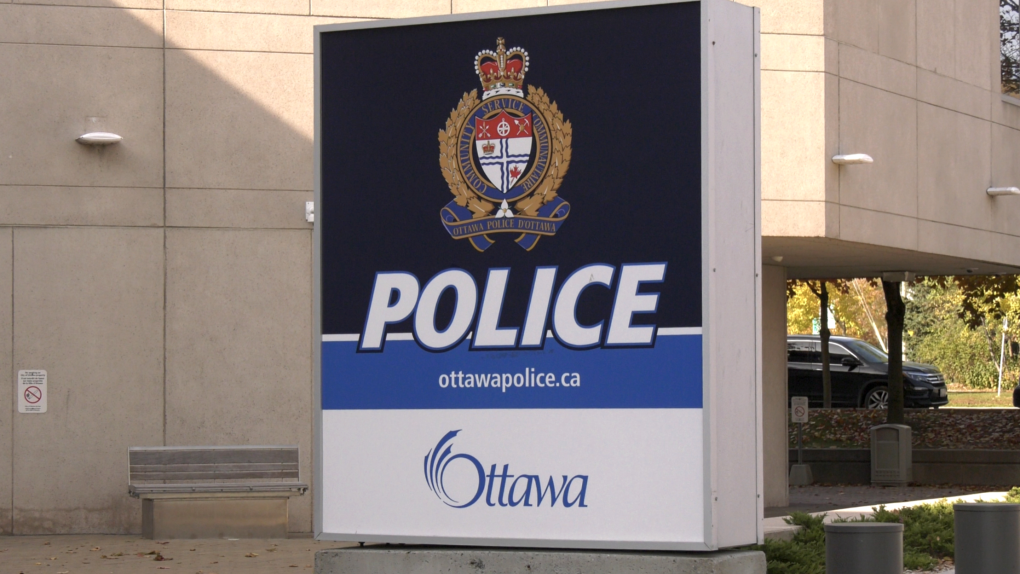 All 19 drivers are facing criminal charges and have had their driver’s licences suspended and vehicles seized, police said in a news release on Monday.

Three of the 19 were allegedly impaired by drugs, according to police, and three were involved in collisions.

Officers tried to stop a driver on Terry Fox Drive just after 2:15 a.m. Sunday but the driver sped off. He was arrested later in Stittsville, hiding in his vehicle.

A short time later, police responded to a rollover on Cedarview Road. The female driver was taken to the hospital. Police charged her, claiming her blood alcohol content (BAC) was three times the legal limit.

A third person was arrested on Palomino Drive around 2:30 a.m. after police received a report from a citizen who said a drunk man had gotten behind the wheel and was driving on Eagleson Road. Police claim the man’s BAC was twice the legal limit.

“Beyond the obvious danger that impaired driving poses to the community, these drivers also put a heavy strain on emergency services as police, fire, and paramedics are diverted from other calls,” said Acting Staff Sergeant Wayne Stangle in a release.

Police are urging anyone who suspects someone is driving impaired to call 911.

The FBI searched Donald Trump's Mar-a-Lago estate as part of an investigation into whether he took classified records from the White House to his Florida residence, people familiar with the matter said Monday, a move that represents a dramatic and unprecedented escalation of law enforcement scrutiny of the former president.

Anne Heche has remained in critical condition since crashing her vehicle into a Los Angeles residence on Friday, according to a new representative for the actress.

Helicopters have begun bringing essential supplies to southern Newfoundland towns cut off from the rest of the island by two out-of-control forest fires.

WhatsApp is going to stop letting everyone see when you're online

Two new features being introduced on WhatsApp, which will let you choose who can see when you're active, and to leave groups silently, will start rolling out to all WhatsApp users this month.

Some of the world's richest men are funding a massive treasure hunt, complete with helicopters and transmitters, on the west coast of Greenland.

Ashton Kutcher says he battled the debilitating disease vasculitis. Here's what it is

Ashton Kutcher revealed Monday he had battled a serious autoimmune disease that affected his hearing, sight and ability to walk for more than a year.