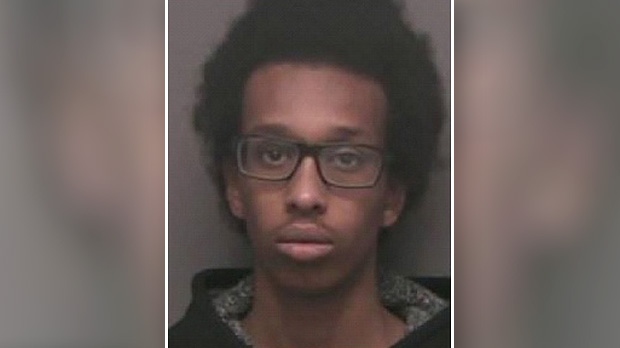 Ottawa Police have issued a warrant for a Toronto man in connection with the shooting death of an Ottawa man last month.

Hamzeh Serhan was shot and killed in broad daylight on Caldwell Avenue on September 20, 2017.

Ottawa Police say they're now looking for information on the whereabouts of 20-year-old Farah Handule (pictured).

Handule is wanted on a charge of second-degree murder; he may be armed and should be considered dangerous. Ottawa Police say if you see him, call 911.

Anyone with information regarding this homicide is asked to call the Ottawa Police Major Crime Section at 613-236-1222, ext. 5493. Anonymous tips can be submitted by calling Crime Stoppers toll-free at 1-800-222-8477 (TIPS), or by downloading the Ottawa Police app.