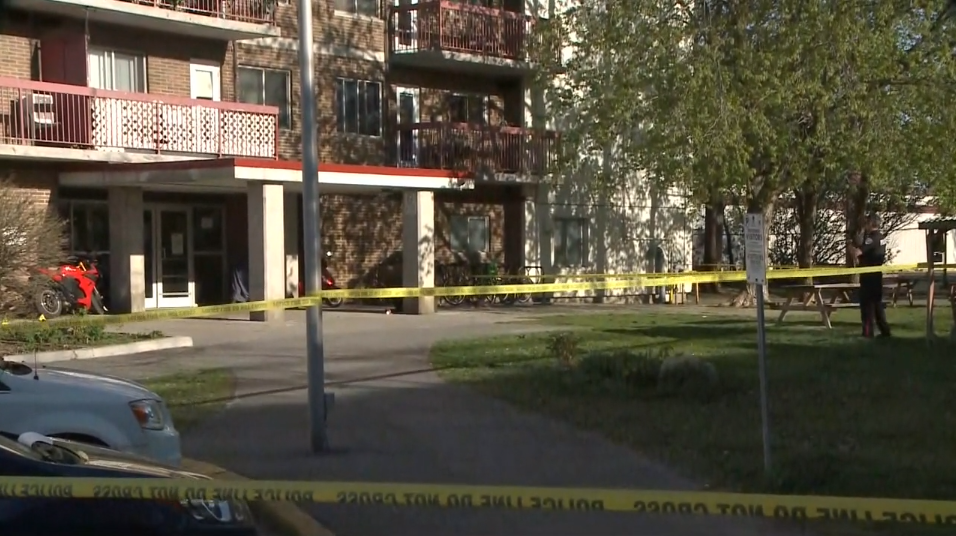 Ottawa Police are investigating what they're calling a 'sudden death' at a highrise on Donald Street. May 22, 2020.

OTTAWA -- UPDATE: Ottawa Police said on Monday, May 25 that no foul play is involved.

The Ottawa Police homicide unit is investigating what they're calling a "sudden death" at an Ottawa Community Housing high-rise in Overbrook.

Officers were called to 251 Donald Street at around 1:20 a.m. Friday, where a body was discovered.

Police are not commenting on the victim's age or sex and have not released a cause of death, saying the investigation is still in its very early stages.

No arrests have been made.

Police said, as of 11:00 a.m. Saturday, the case was still being investigated but no other details were available.

At approximately 1:30 am, OPS responded to a call in the 200 block of Donald Street. the Homicide Unit is investigating this sudden death. No further information available at this time.#ottnews