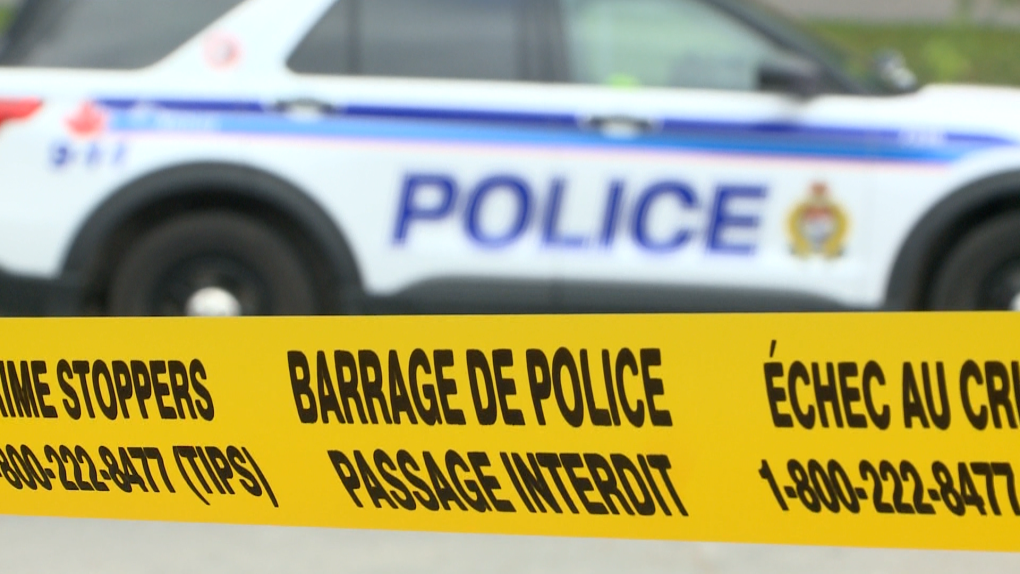 Ottawa police are asking the public for help to identify a suspect in a sexual assault at a Centretown apartment building.

The alleged assault occurred inside a building in the area of MacLaren Street and Metcalfe Street between 9:30 p.m. and 11 p.m. on Thursday.

Police say the victim was approached by an unknown man and sexually assaulted.

The suspect is described as a male, between the ages of 23 and 29 years old, approximately 6'0" tall with a thin build. Police say the suspect has blue eyes, short blond hair, and was wearing blue jeans and a grey hooded sweatshirt.

Investigators would like to speak with anyone who witnessed anything suspicious in the area between 9:30 p.m. and 11 p.m. on Thursday, or a resident in the area with a security camera. You can contact the Ottawa Police Service Sexual Assault and Child Abuse Unit at 613-236-1222, ext. 5944.