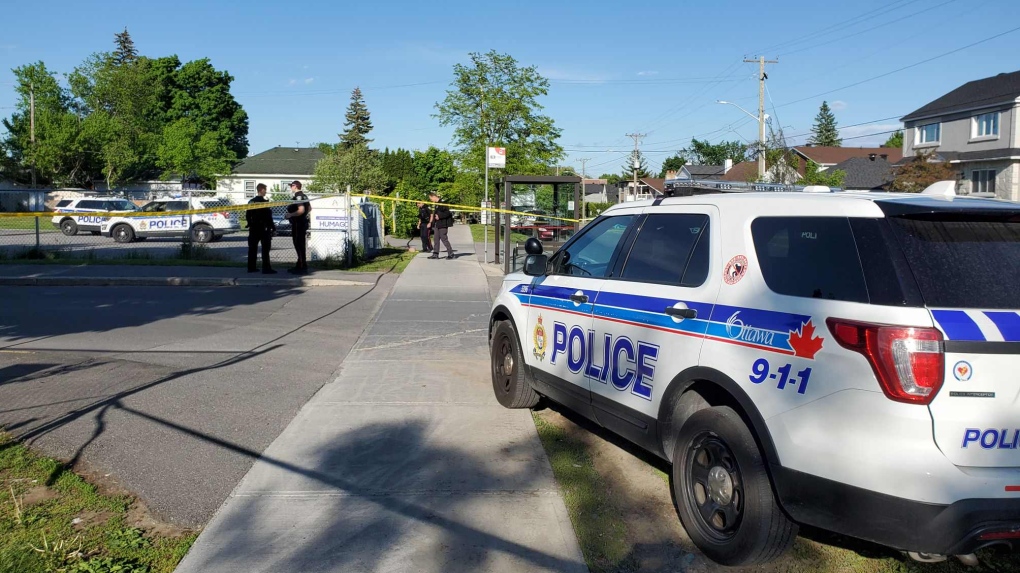 Witnesses say several officers could be seen searching the area following the incident.

There is no word on suspects at this time. The investigation is ongoing.

This is a developing story with more to come.