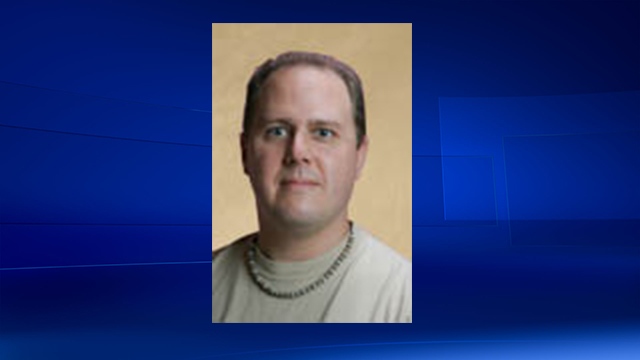 Phillip Nolan, a 43-year-old teacher and drummer for the band, Herringbone, has chargedwith sexual assault.

OTTAWA -  In November 2013, the Ottawa Police Service began an investigation following a complaint of a sexual assault on a minor by an adult male during the exercise of his functions as a teacher for grade 7 & 8.

The Ottawa Police is confirming that Mr. NOLAN was working as a teacher at a local Ottawa school with the Ottawa-Carleton District School Board, at the time of the incidents. There are concerns that there could be further victims.