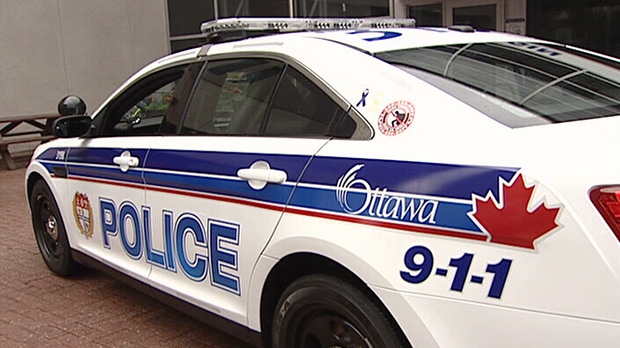 OTTAWA -  On Tuesday, Oct. 22, 2013, the Ottawa Police Service, Sexual Assault & Child Abuse Section, charged an Ottawa man after a report of a Sexual Assault on a 15-year-old girl.

On Sunday, Oct. 20 2013, at 8:30 p.m., police officers responded to a call of a Sexual Assault in the 1700 block of Innes Road in the city's east end. Police attended and learned that the 15-year-old female complainant had been driven to an isolated area, east of Rockland Ontario, and sexually assaulted. The girl was returned to Ottawa by the suspect and dropped off on Innes road afterwards. The suspect was driving a rented 2013, 4 door grey Mazda 3, with a rental decal on the rear bumper.