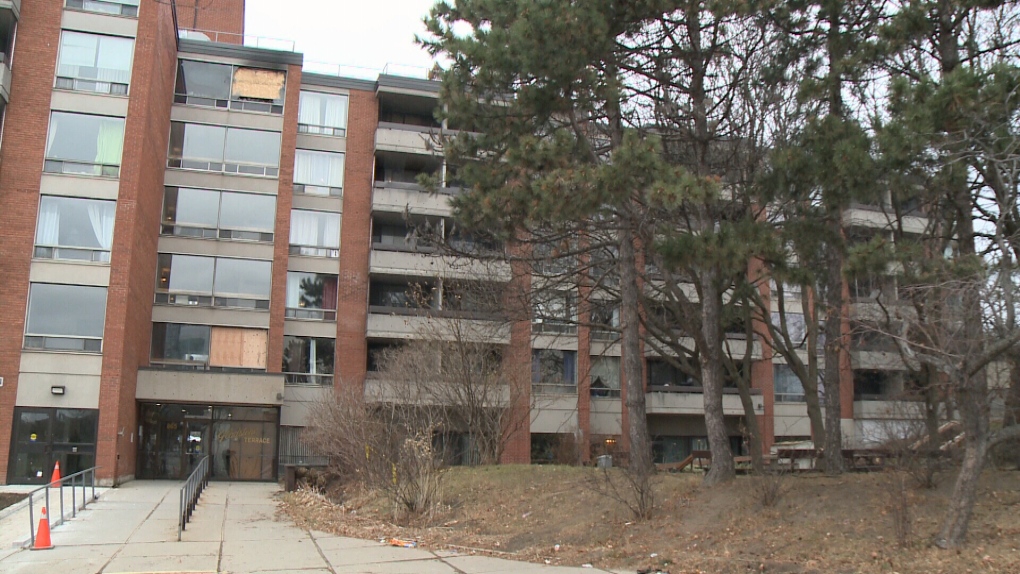 The Ottawa police arson unit is investigating two fires in November at 865 Gladstone Ave. It is unclear if the two fires on Nov. 19 and 27 are connected.

The Ottawa police arson unit is investigating two fires in the space of a week at the same Little Italy apartment building.

The fires were reported on Nov. 19 and Nov. 27 at 865 Gladstone Ave., which is an Ottawa Community Housing building.

The first fire on Nov. 19 did significant damage to the building’s sixth floor and displaced 40 people. Two people were hurt but their injuries were considered minor.

The second fire on Nov. 27 was on the second floor. It did minor damage. Two seniors were hospitalized because of smoke inhalation and a third person was treated and assessed at the scene.

Both fires were in common areas outside the elevator, police said in a news release Tuesday.

“Detectives continue to investigate both matters. At this time, it is not known if the two incidents are related,” police said.

"From the very beginning, OCH assisted those displaced tenants with temporary emergency accommodations. We also collaborated with the City of Ottawa, Ottawa West Community Support, Red Cross, and the local community house to facilitate and distribute meals and other necessities while around-the-clock repair and remediation work at the property continued to rehouse tenants impacted as effectively and efficiently as possible," an Ottawa Community Housing spokesperson said in a statement to CTV News.

Fire prevention officers were at the building Monday to speak with tenants and an educational information booth was set up in the lobby with more information about fire prevention, OCH said.

The maker of ChatGPT is trying to curb its reputation as a freewheeling cheating machine with a new tool that can help teachers detect if a student or artificial intelligence wrote that homework.

The United States is filing another formal dispute over what it considers Canada's failure to live up to its trade obligations to American dairy farmers and producers.