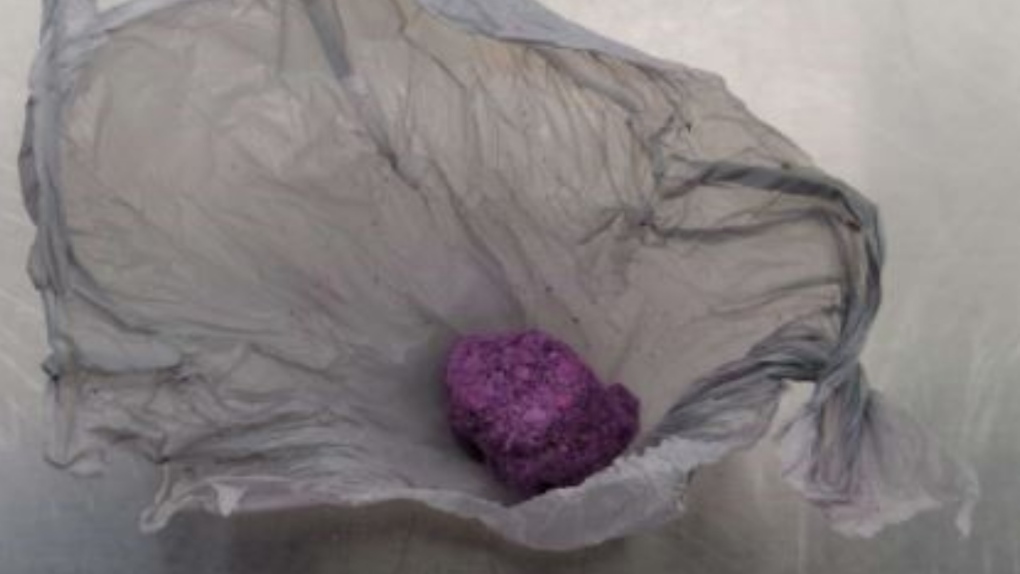 Ottawa police say a 15-year-old youth is facing charges of drug possession and trafficking following an investigation in the ByWard Market. (Photo submitted by the Ottawa Police Service)

OTTAWA -- Ottawa police say a 15-year-old is accused of trafficking fentanyl following an investigation in the ByWard Market this month.

In a press release, police said officers began investigating earlier in October regarding suspected drug trafficking in the Market area. On Friday, a 15-year-old was arrested and charged with drug possession and drug trafficking offences and with possession of property obtained by crime.

The youth, who cannot be named under the Youth Criminal Justice Act, was released to his legal guardian, police said, with a court appearance scheduled for a later date.