Last week we brought you the story of Ogilvie Pizza’s owner, Hani Soueid, and his act of kindness for a loyal customer who contracted COVID-19. Now, that same pizza shop is on the receiving end.

When Soueid went out of his way to help that customer, word got around.

Last week, Lorna Forbes contracted COVID-19. When she called her favourite pizza shop to order a ginger ale, she was surprised by what was actually delivered.

“And I came in, opened the bag, and it was every medication you need to fight a cold,” said Forbes.

“At 4:28 in the morning someone had broken in,” says Soueid. “They just took the cash and left.”

His door smashed, his restaurant robbed. But the bad luck didn’t end there. 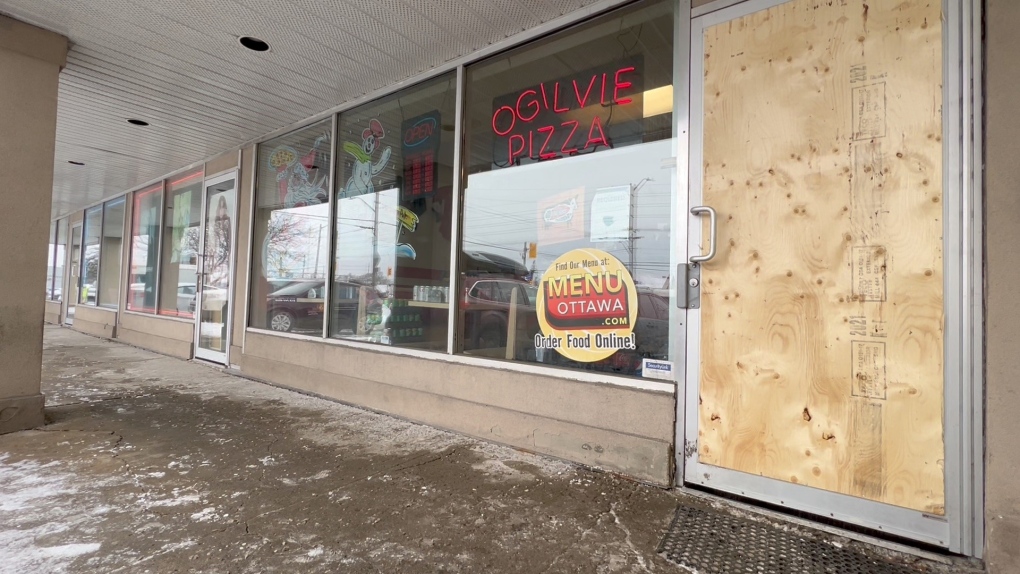 “We had so many calls we couldn’t even keep up because one of the ovens is broken,” says Soueid. “It was just all at once. We had the break in, we had the oven, we actually had our fridge that just got fixed behind us, one of those broke. There was three leaks in the store, but we fixed all that stuff. To be honest with you, we’re still standing, we’re still smiling, we’re still helping people.”

And while Soueid is busy helping others, someone decided to help him.

Calif Berkeley is a glazier for European Glass & Paint. On Tuesday, he installed a brand new front door at Ogilvie Pizza.

“More than happy to install this glass for him. At no charge,” says Berkeley. “I’m glad our boss jumped in and wanted to do it. So it makes me feel good that I’m working for a good company.”

“We saw that he was broken into and his front door was boarded up,” says Baker. “You know, I figured we’re coming up to kindness week next month. And if one act of kindness spurs another act of kindness, it’s like a domino effect. And if everyone did an act of kindness for somebody else in this city, as great as this city is, it would be that much greater.” 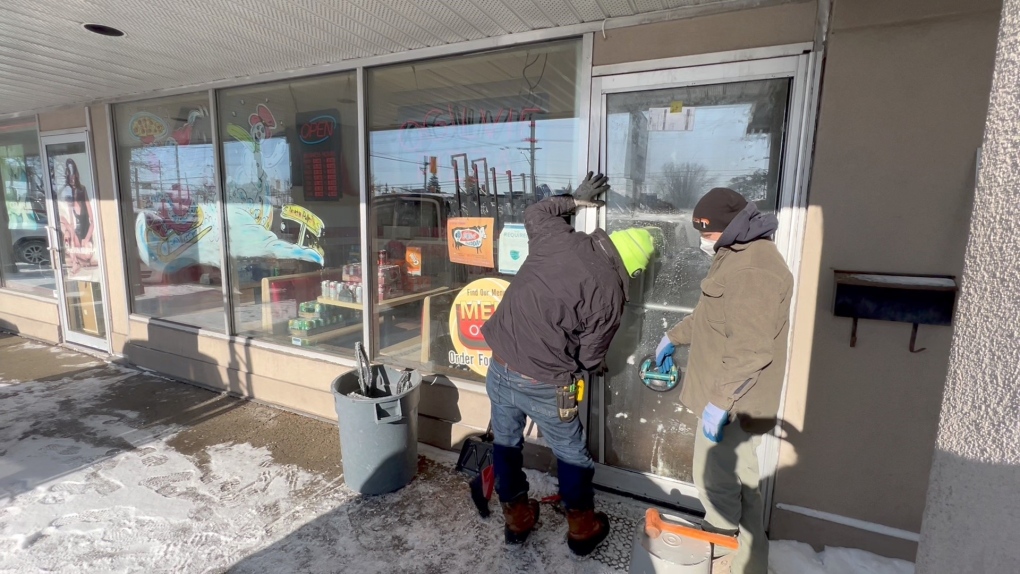 “It’s not often you get a chance to help,” says Michel Lacoste, Saand Inc. general manager. “It’s a small gesture, but you definitely feel good about it. I mean, these people, what they did for this lady was amazing.”

A ripple effect of good deeds, in a time when doing something for others holds more weight than ever.

“My job is done,” says Soueid. “What did I really want to do? Just help one lady. Now a whole community is helping everybody. I feel so happy. I feel so blessed that this even happened to us.”

As the May long weekend kicks off, Environment Canada has issued severe thunderstorm and tornado warnings for some parts of southern Ontario and Quebec.

Ten children in Canada were found to be suffering from severe acute hepatitis not caused by known hepatitis viruses over a nearly six-month period recently, the Public Health Agency of Canada announced Friday.