A new contest began this week to support outdoor community rinks across the country, and the volunteers who help keep them going could win as well.

The Canadian Adult Recreational Hockey Association (CARHA), along with their partner, iPlayHockey, launched a contest on Jan. 17 to help with costs associated with keeping outdoor rinks in municipalities and backyards running.

"With the pause in hockey within the past couple of years, as a team we thought, 'What can we do to help support the community and the game we love?'" said Kristan Leach, program development coordinator for CARHA.

"We came up with the initiative to launch the outdoor rink community campaign, which one local municipality will win $1,000 towards their ODR for next season," Leach said.

Meeting in Spencerville Friday morning, Leach says for small communities like it, the volunteer-run rink is an important community hub.

"People can get outside, they can enjoy it, but that $1,000 towards a small local community for their outdoor rink can go a long way," she said. 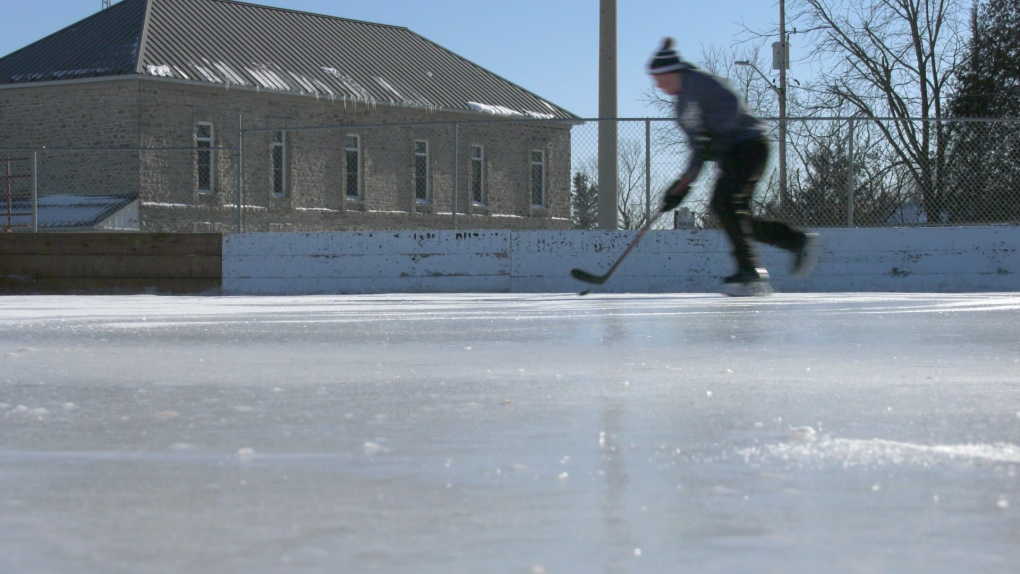 Members of the Spencerville & District Optimist Club volunteer to look after the town's rink, like Brian Purcell.

"It's just an asset that you've got to keep people active and get them out in the wintertime enjoying the outside," Purcell said.

He says if they win, the money could be used immediately.

"We just spent about $1,500 this year on replacing some rink boards and if you look around here, we've got about four or five or maybe half a dozen that needs to be replaced next year," Purcell said.

"So we're looking at already next year close to $1,500 again. There are always ongoing costs."

The CARHA is also accepting nominations of volunteers like Purcell, that help keep outdoor rinks running.

"We're asking people to send in pictures, a little bit of a write-up, maybe what rink they are working on and we're going to put together a bunch of prizes with about $500 value," Leach said.

"It doesn't go unnoticed, and without them we wouldn't have these outdoor rinks today," she added. "They are the ones out during day and night endlessly to make sure the rinks are in tip-top shape." 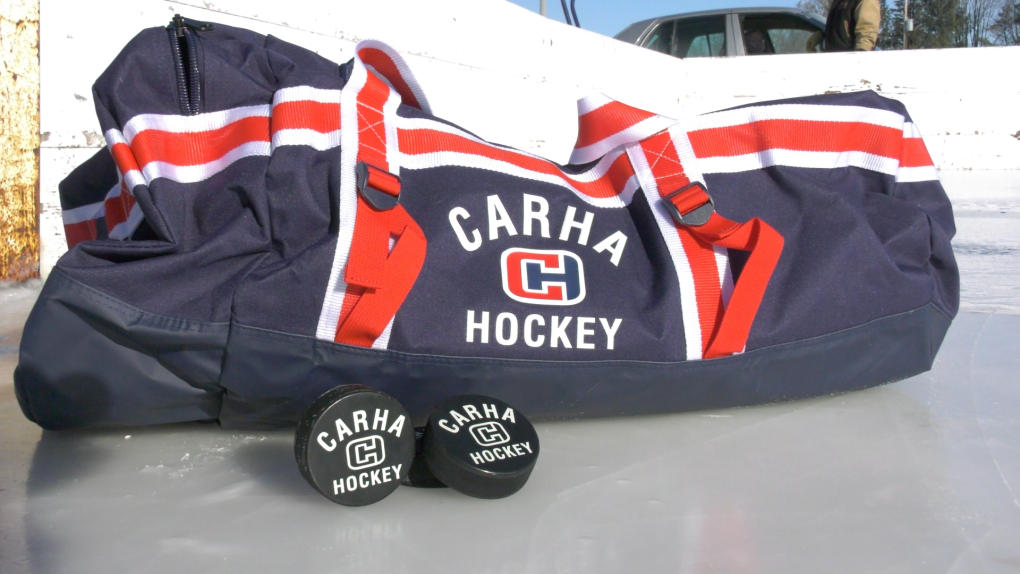 Purcell, who also coaches Timbits Minor Hockey, says the contest is a great shoutout to communities and all the hard-core volunteers.

"There are a lot of kids that come out, they aren't registered and active in the (indoor) rink, but they try it out here," said Purcell. "We've had hockey players and figure skaters out here, whether it's a little warmer or freezing cold they are out using the rink."

"I say to my little kids in Timbit hockey, the more you're skating, the better you're going to get and you see that unfold when kids have the access to things like this," he added.

The contest is open to any municipal or personal rink across Canada that is open to the public. It runs until March 11.

"We're hoping for great success," Leach added. "We've had great feedback as of right now, lots of entries coming in, and keep an eye online, (rinks and volunteers) will be featured as well and the winner will be announced at the end of March."

The form to nominate a local outdoor rink or volunteer can be found here.