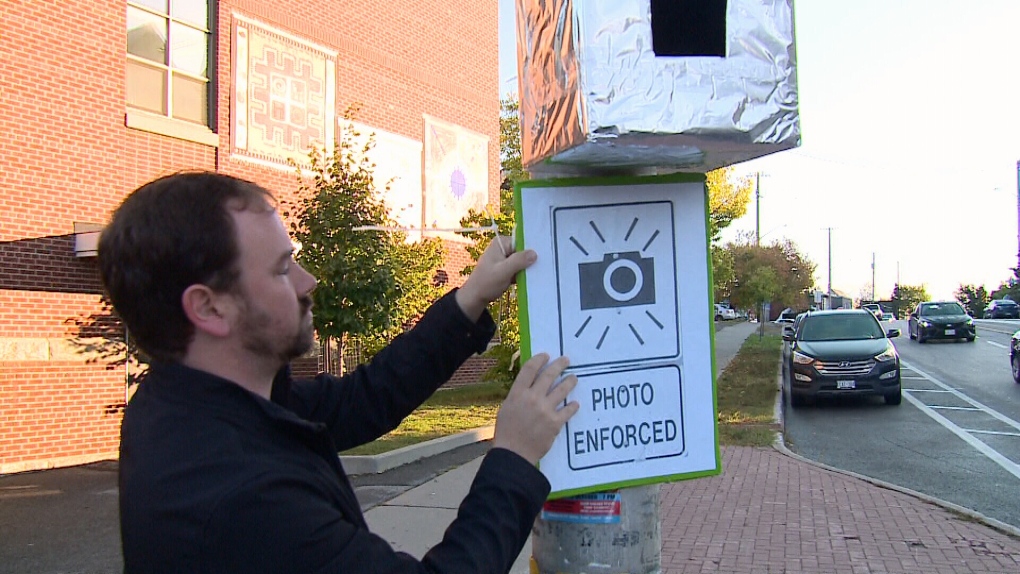 OTTAWA -- The City of Ottawa is being forced to slow down the launch of photo radar.

The Transportation Committee was told on Wednesday that new regulations approved by the Ontario Government requires the city to post warning signs for 90 days before the automated speed enforcement devices are installed in each location.

Staff told Councillors that means it will be March before the photo radar devices will be installed.

Signs in English and French will be posted at the proposed locations for the photo radar devices, saying “Municipal Speed Camera Coming Soon.” When the cameras are installed, the municipality must install signs informing drivers that a municipal speed camera is in use.

The locations for the cameras include: