OTTAWA -- Ian Cook really wants to ‘be your man’.

That’s the title of his song that’s made it to the finals of an international songwriting competition called the Rockabilly Rumble. (listen here)

“There were entries from 20 countries and I was one of 16 songs that made the cut,” explains Cook.

The artist performs with Dimestore Playboys, an Ottawa-based rockabilly-swing band. He’s been part of the local music scene for about 35 years but describes himself as new to songwriting.

That’s why making it so far in this competition is such a thrill.

Cook is also excited about the artists doing the judging.

“The songs were judged by Slim Jim Phantom of the Stray Cats; James Burton, lead guitar player for Ricky Nelson and then later band leader and guitarist for Elvis Presley; and country music star Lorrie Morgan.”

Cook is guaranteed a third place finish since he has advanced to the semi-finals but with your help, and vote, he could secure a win. 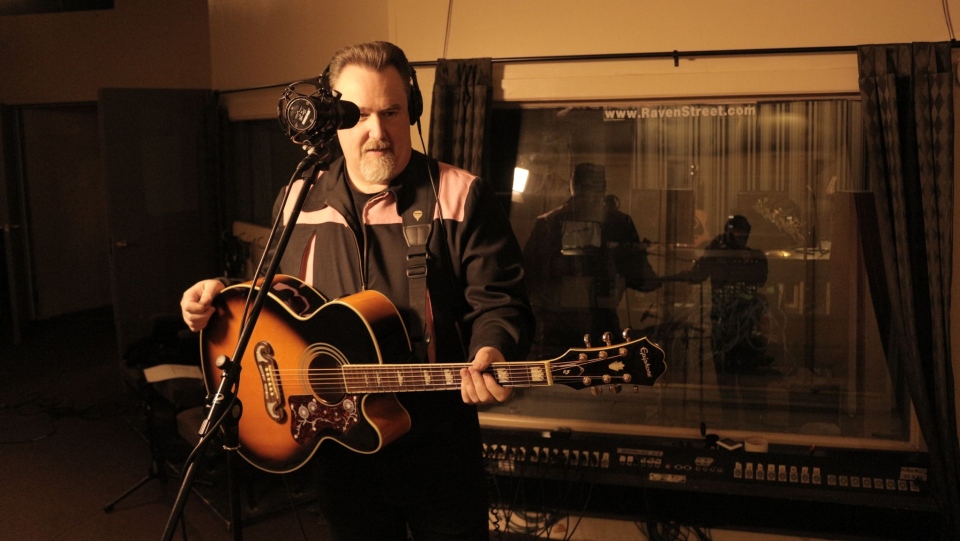 When not playing musical instruments Cook is repairing aviation instruments.

“My Dad started Woodlawn Instruments 35 years ago. My sister and I now run the company, repairing aircraft instrumentation.”

“Be Your Man” can be downloaded on the band's Bandcamp page or streamed on Spotify.

If Cook looks, or sounds, familiar, you may have heard him perform with The Wild Ones, The Town Cryers, Rustbucket, The Kingmakers, or Jr. Gone Wild.

“I was originally a drummer, I switched to rhythm guitar and fronting the band I'm in now, Dimestore Playboys.”

Voting for this round ends Thursday at 3 p.m. ET.