Ottawa Mission serves up 3,000 meals during a unique Thanksgiving season 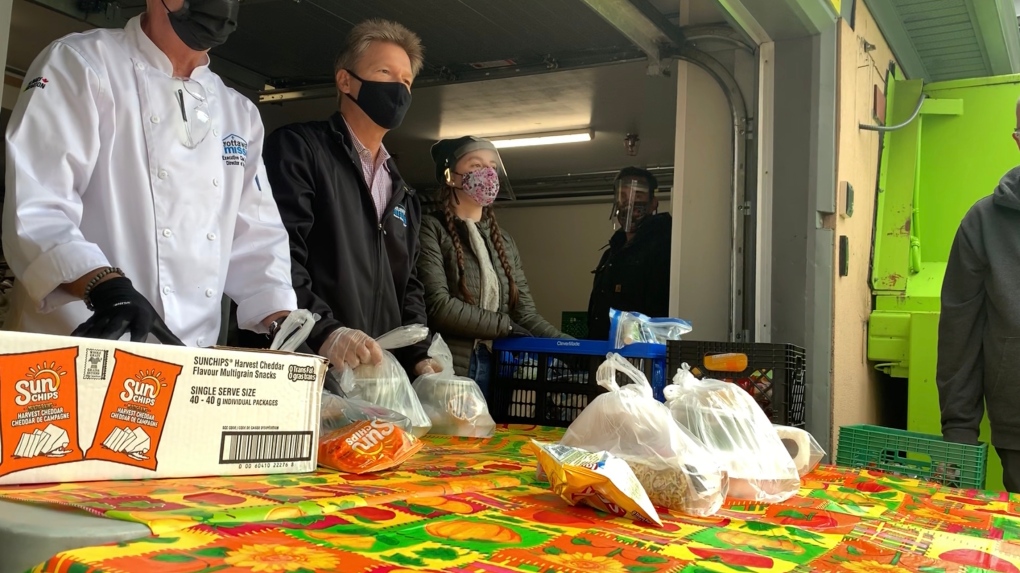 OTTAWA -- The Ottawa Mission says nearly 3,000 Thanksgiving meals were prepared and served in the week leading up to the holiday.

This is a Thanksgiving unlike any other for residents of Ottawa, as the second wave of the COVID-19 pandemic puts new limits on gatherings and activities in the nation's capital. Health officials and government leaders pleaded with citizens to keep their Thanksgiving celebrations small this year and to limit festivities to only members of their households in order to limit transmission of the deadly virus.

But, for some of Ottawa's most vulnerable residents, one thing has remained the same: the Ottawa Mission.

This year, the Ottawa Mission handed out meals not only to its shelter guests on Thanksgiving Day, as it traditionally does every year, but also through its new food truck program.

The Mission served Thanksgiving dinners to shelter guests Monday between 11 a.m. and 12 noon, and offered take-out meals to other members of the community starting at 1 p.m.

"We're used to being inside the mission," said shelter guest John, "It's a little different this year."

The community meal line could be seen wrapping around the block. 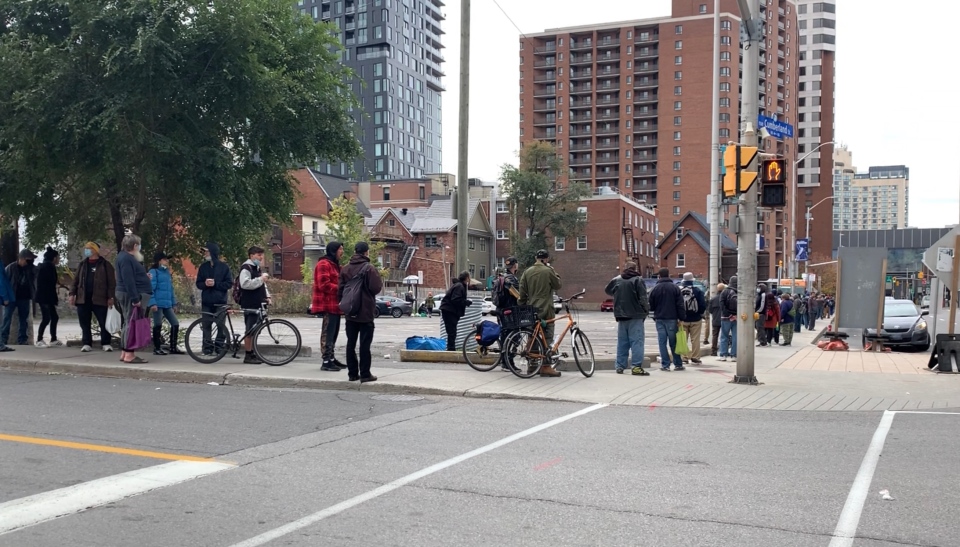 "It's like no Thanksgiving we've ever seen before," said Ottawa Mission CEO Peter Tilley. "People are hungry. People are starving out there and we need to make sure they're fed and they can have a nice Thanksgiving meal to bring back to their place or wherever they may be in the community."

2020 has been a milestone year for the Ottawa Mission. It marked its one-millionth hour of operation in September. Since its founding in 1906, the Ottawa Mission has served more than 18.3 million meals to people in need. In 2019-2020, the Mission says it sheltered 1,755 unique individuals and served an average of 1,422 meals per day.