OTTAWA -- There was a time when Ric Watson desperately needed a second chance.  He was a kid, battling addiction, living on the street.

"I was down and out.  Someone reached out to me and said, 'you can do better,'" said Watson.

"I started a job at 14 at Queen’s University as a dishwasher.  I started going to school and got my chef’s papers."

Watson would eventually become Chef and Director of Food Services at the Ottawa Mission, serving meals to the capital’s homeless.  Frequently, clients wandered into his kitchen to talk, hungry for more than food.

"They were down and out and wanted to change their life.  They wanted to work." he said.

So, 16 years ago, Watson started a food services training program in the Ottawa Mission’s kitchen; a serving of hope to struggling young men with an appetite for change.

"I see these guys who have lots of talent, but they just haven’t had the right opportunities. This started giving them the opportunities," he said.

“Our first class was a class of five.  We’re about to have our graduation next week, and it still feels the same way because you see the excitement in these guys’ eyes.  They’re starting a whole new chapter in their life," said Watson.

"It was a great opportunity to expand on what we do as a homeless shelter to actually provide a job training program," said Peter Tilley, CEO of the Ottawa Mission.

"And that’s grown, where we’re now actually graduating 20-25 students per year," he said. 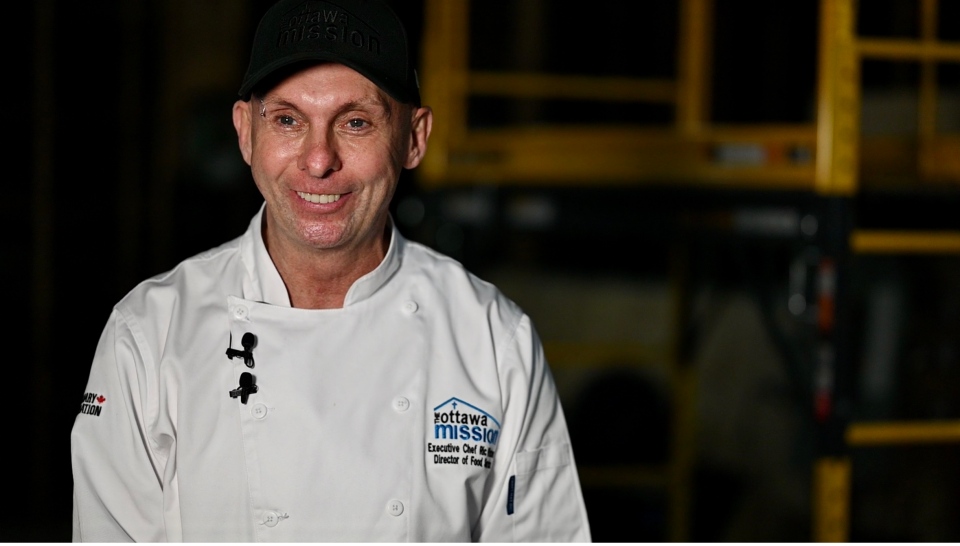 While that growth is worthy of celebration, it's been problematic for the Ottawa Mission’s kitchen; its space too cramped to train a growing number of students.

So, Watson and Tilley started looking for another space; the search deflating.

"Chef Ric and I literally visited six sites over the course of four months and all of them fell through, for one reason, or another," said Tilley.

"Everyone knows Chef Ric. His food-services training program is a real jewel for Ottawa and the community," said Lalit Aggarwal.

"Mike Church was looking for the right kitchen space and it just popped into my mind," said Aggarwal.

'It’ is the iconic, and much beloved Rideau Bakery on Rideau St. —a jewel of the Kardish family and now closed. The Aggarwal family owns the building that once housed the bakery.

"The old Rideau Bakery on Rideau Street had been around for decades.  I have a long-standing relationship with the Kardish family, as well. To see it reborn as something that will benefit the community is actually a bit of tip of the hat to them. I offered it and the rest is history." 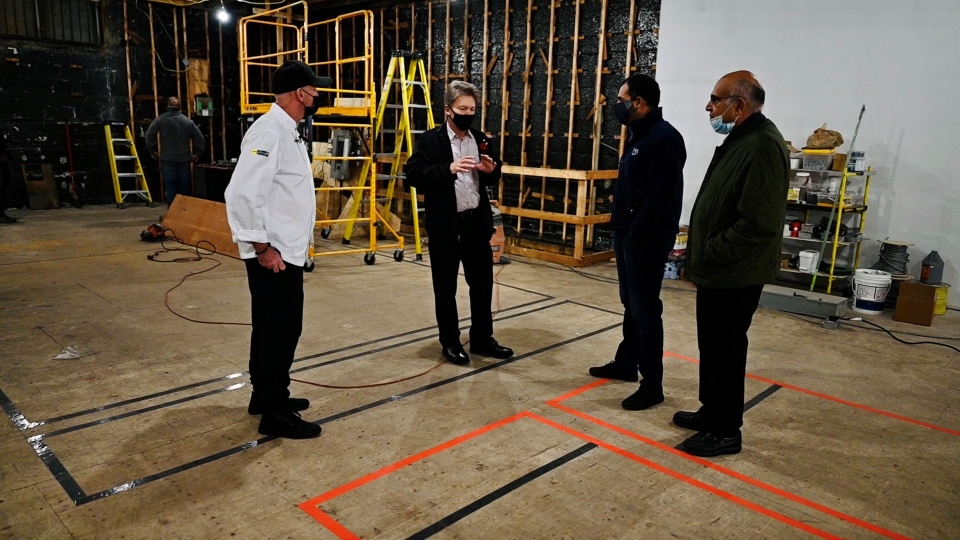 Aggarwal’s offer was one the Ottawa Mission couldn’t refuse.

"I said, 'Oh, $10 per square foot, per year?' and Lalit said 'No, ten dollars per year.  Consider it a gift.'  So, here we are: seven years, free rent, at a downtown site to expand on Chef Ric’s vision.  What a gift from the Aggarwal family," said Tilley.

"If you take the real estate math out of the equation, a lot of things start falling into place," said Aggarwal.

"The allure was the education component. You know, like the cliché, you can give someone a fish, or teach them how to fish. We have a couple of graduates who actually work with us at the Infinity (Convention) Centre.  I’ve been taught really early on that sometimes people just need a break. Then it’s up to that individual to make the best of his, or her, second chance,” he said.

That benevolence was instilled in Lalit by his mother, Saroj and his father, Anand Aggarwal, founder of Manor Park Group of Companies.

"I come from India and I have seen a lot of poverty.  We’re seeing some homelessness here and people in dire need.  It’s kind of a sad story," said Anand Aggarwal.

"So, I want to do something for the community at large, and having owned the property next door when the Rideau Bakery came up we thought we should do something which is of interest to everybody," he said.

Chef Ric Watson lives in the neighbourhood near the former Rideau Bakery.  When it closed, he secretly dreamed of working in the space.

"I thought this would be perfect, but I knew it would be way too expensive," he said.

"Now, it’s going to be our new home.  The Aggarwal family are amazing and they have no idea how many lives they’re going to change, or touch.  It’s just unbelievable.  I can’t thank them enough.  God Bless them," said Watson.

"Chef Ric saw the vision the minute we walked in the door," said Peter Tilley.

“The place was in a bit of upheaval and he’s standing there with a big smile going 'it’s perfect.' I knew then we had hit a homerun and our thanks to the Aggarwal’s for providing that opportunity to swing at the plate," he said. 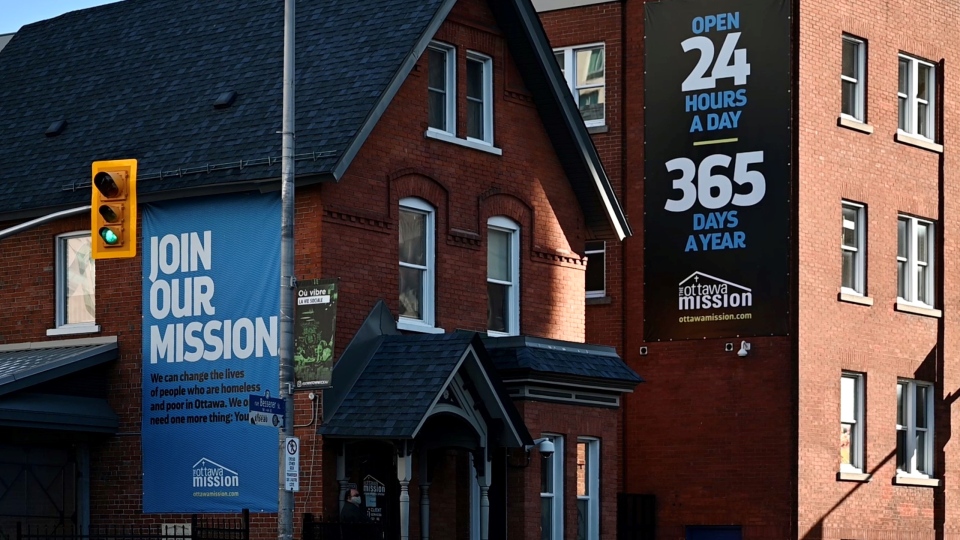 The Ottawa Mission’s new food services training facility will offer three training programs per year, with spaces for 25 students per class.  Each course runs for 5 months.  Students spend four days in the kitchen and one day studying theory.  Ninety per cent of graduates find jobs in the food-service industry.

The site at 384 Rideau St. will also have a storefront, offering customers breakfast and lunch specials, and prepared take-out meals.

"Just thinking about people coming in and picking up good, healthy food at reasonable prices, it’s going to be amazing," said Watson.

A renovation is underway, with plans to open May 2021.

You can support programs at the Ottawa Mission this weekend by watching the Blue Door at Your Door—a blues music broadcast on CTV Ottawa this Saturday November 7 at 8pm.  It features some of Canada’s top blues musicians.  Your gift of hope will be matched up to $75,000.