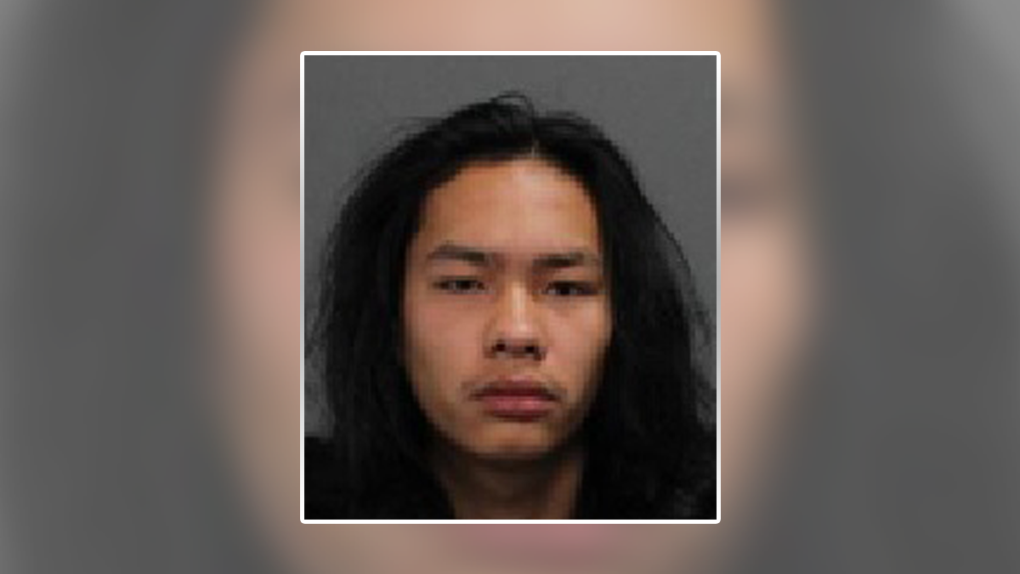 Ottawa Police say Brandon Desjarlais is wanted in connection to a shooting on May 1. (Photo courtesy: Ottawa Police Service)

OTTAWA -- Ottawa Police are looking for a 20-year-old Ottawa man in connection to a shooting earlier this month in Ottawa’s east-end.

On May 1, Ottawa Police say a man shot another passenger inside a moving vehicle at the intersection of St. Laurent Boulevard and Lemieux Street.

The driver stopped the vehicle in front of a home on Weldon Drive, where the injured man got out of the vehicle.  Both the driver and the suspect left the scene before officers arrived.

The victim was transported to hospital with life-threatening injuries.

Police say Brandon Desjarlais is wanted to face several charges in the incident, including unauthorized possession of a firearm, possession of a loaded prohibited firearm, aggravated assault and assault with a weapon.

Police say anyone with information on the whereabouts of Desjarlais is asked to contact the Ottawa Police Guns and Gangs Unit at 613-236-1222, ext. 5050.