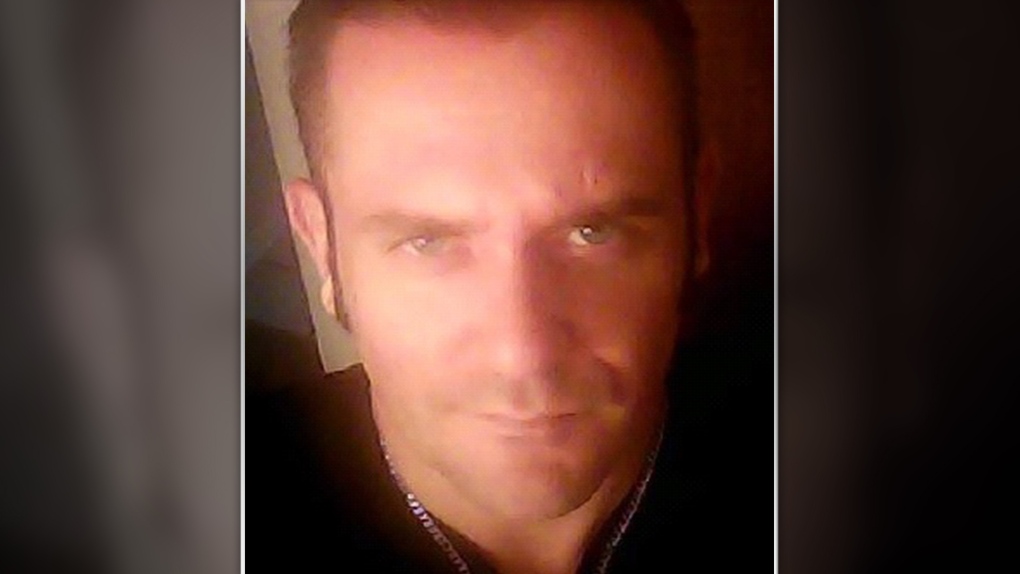 Ottawa Police say a man accused of running a renovation scam in the capital has been arrested.

Between May 2018 and May 2019, the suspect is alleged to have offered fence building, basement renovations and drywall services on social media. He would then acquired deposits from customers and never show up to begin the work.

The suspect would then cease communications after being paid.

40-year-old Roger William Decarie, a.k.a. Roger Williams, is facing nine charges each of false pretense and possession of proceeds of crime.