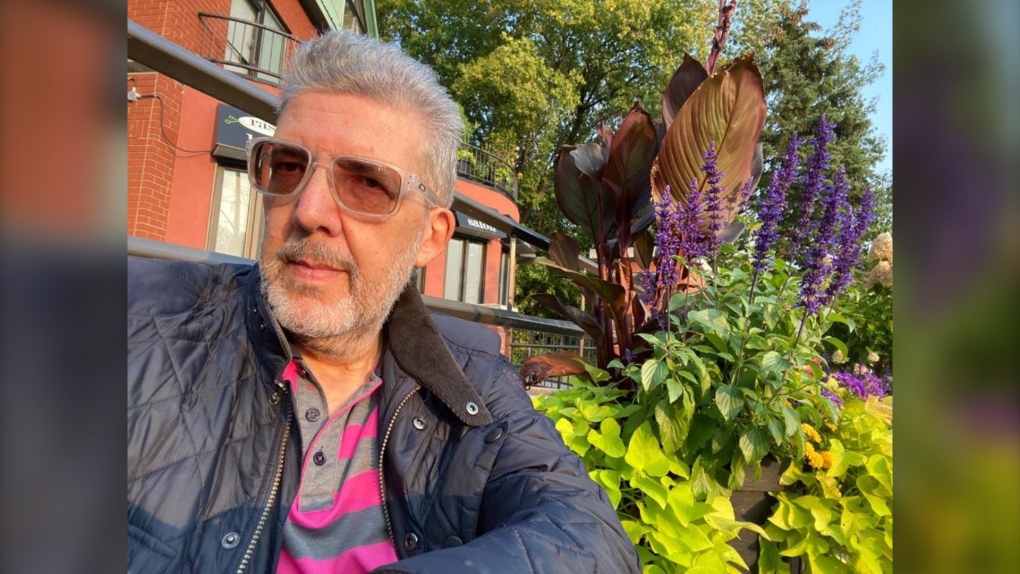 The family of Robert Eros has issued a plea for a living liver donor as he battles liver cancer. (Facebook)

OTTAWA -- An Ottawa father and grandfather with liver cancer is turning to the community to help find a living liver donor as time is becoming more critical to receive the life-saving transplant.

Robert Eros and his wife Melanie exercise as much as they can, but some days he just cannot move.

Eros was diagnosed with liver cancer in 2019. He began treatment, but the stark reality from the onset was that there was no cure other than a liver transplant.

Now the retired engineer, who is working to finish a masters degree in international relations, is on the transplant list. However he requires a donor blood type of, B+, B-, O+ or O- and finding a match can be rare. Even his family are not a match.

The optimism of finding a match in time is slipping away. If the cancer spreads beyond the liver or there is liver failure, a transplant won't be possible. Now they are looking to the community for a living liver donor.

Medical staff from the University Health Network Centre in Toronto, where the transplant would take place, put Eros in touch with Heather Badenoch, an advocate who volunteers to help others.

In 2018 she donated part of her liver to a stranger. Since then, she has made it her mission to help those who need a transplant find a match.

"The liver is remarkable that it grows back," says Badenoch. "The process to become a donor involves a lot of testing as you might expect."

But she says you only stay in hospital for up to six days and, after three months, an MRI to confirm everything is back to normal. Living donors provide a small section of their liver which starts to re-grow on day two, at full function by day ten and full volume by two months.

Donors have to be healthy between 18 and 60 years old a blood type match the medical costs are covered by OHIP.

There is also a reimbursement program that covers travel, accommodations, meals and other related expenses up to $5,500.

Eros is thankful for a caring community and praises the medical staff who have helped throughout his journey. His wife Melanie says that her neighbours have gone above and beyond to help whenever possible and that they could not have gone through this without their support.

Eros wants to be able to swim as he did before and if he can compete in the Canadian Transplant Games.But his heart is set on Paris, where he wants to visit his son and three grandchildren.

"The goal is to spend more time to be part of their lives as much as possible."