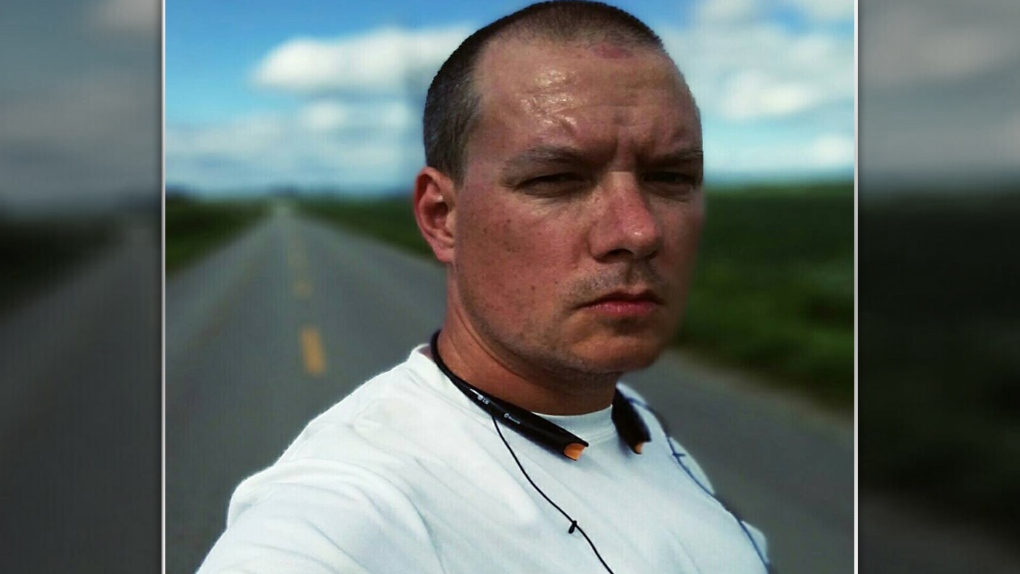 Danyiel (Dan) Walker is facing dozens of charges after he allegedly sexually assaulted four male victims -- including children -- over the course of 15 years. (Facebook)

"The new charges relate to a male victim who was under the age of 14 at the time of incidents that occurred in Ottawa and surrounding area between 2012 and 2013," said police in a statement Thursday morning.

The charges include unlawful possession of child pornography, making sexually explicit material available to a child, invitation to sexual touching under 16 years of age, harassment by repeated communication with a person and harassment by watching and besetting.

In November 2019, Walker pleaded guilty to 44 charges, including making child pornography and sexual assault involving young boys that took place between 2004 and 2019.

In late February 2019, police announced 37 charges against Walker. At the time, investigators said his alleged victims ranged in age from six to 24 years-old, including a child with disabilities.