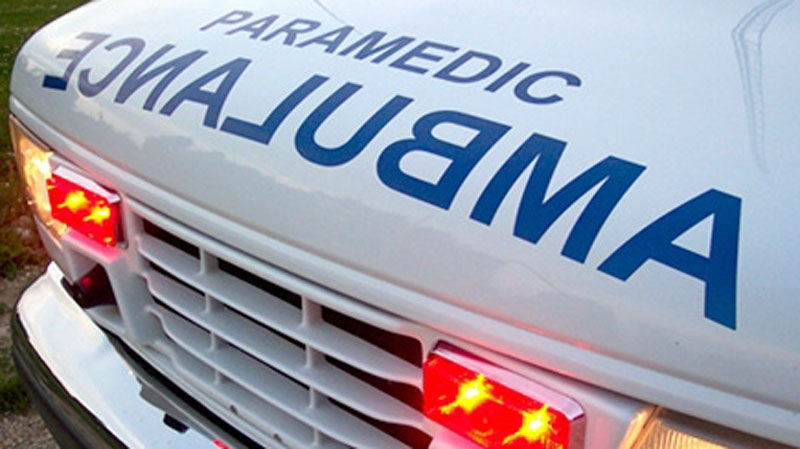 An ambulance is shown in this undated file photo.

OTTAWA - West District Investigators, from the Ottawa Police Service, have charged a man with several offenses after an incident with an ambulance Monday afternoon.

Monday afternoon, paramedics were responding to high priority call. The ambulance was travelling with lights and siren. An SUV began following the ambulance, even going through red lights.

After a short time, the SUV cut off the ambulance and stopped its progress. A man got out of the SUV and proceeded to hit the ambulance with a golf club.

Patrol officers responded and the man was arrested at his residence.

The two paramedics suffered no injuries but were showered with glass when the man struck the ambulance with his golf club.

Another ambulance had to respond to the original call, delaying treatment to a patient.

He will be appearing in court today.