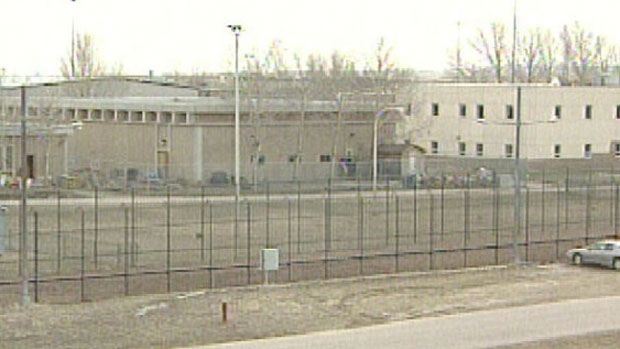 DRUMHELLER, Alta. - For the second time this week, an inmate has died at a southern Alberta prison.

The Correctional Service of Canada says Martin Pinkus was discovered unresponsive in his cell at Drumheller Institution on Wednesday. Jan. 28, 2015.

Staff tried to resuscitate the 47-year-old man and emergency services were called, but he was pronounced dead at the local health centre around noon.

There was no immediate word on the cause of death.

Pinkus was convicted of shooting 21-year-old Danny Jones in a botched robbery attempt on Mitch Owens Rd. in 1995. Pinkus had been serving time since December 1999 for second-degree murder, aggravated assault and assault causing bodily harm.

On Monday, Drumheller staff found a convicted murderer, Earl William Davenport, unresponsive in his cell and could not revive him.