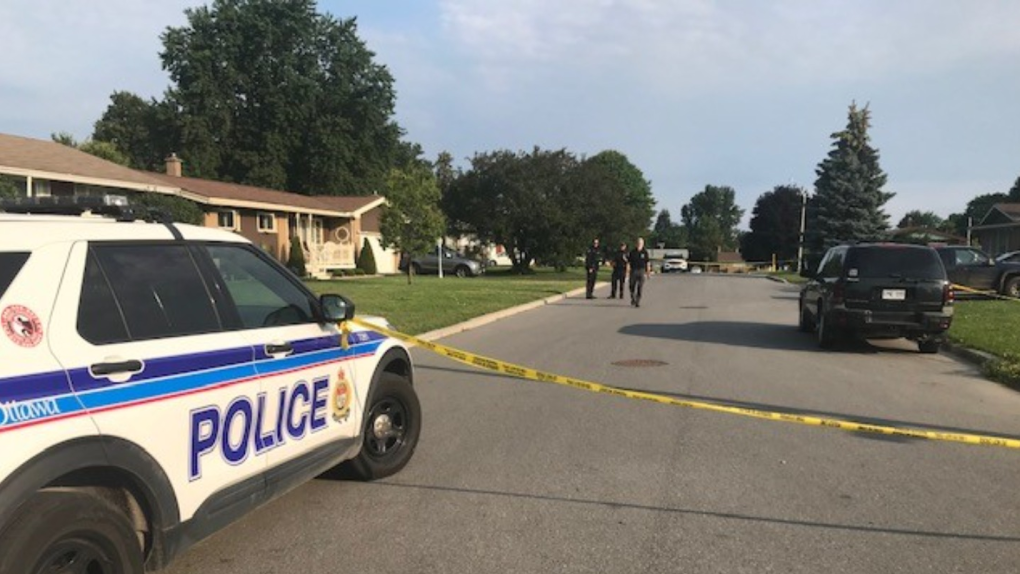 OTTAWA -- A 20-year-old Ottawa man is facing charges in connection to Ottawa’s 11th homicide of the year.

Ottawa Police say Christopher Avery Houghton died after being stabbed at a home on Sherry Lane on July 22. Police were called to the home for an incident at 1:30 a.m.

On Wednesday, police said Nicholas Cox has been charged with second degree murder.

Cox appeared in court Wednesday morning and remains in custody.

The investigation continues and anyone with information is asked to contact the Ottawa Police Service Homicide Unit at 613-236-1222 ext. 5493.