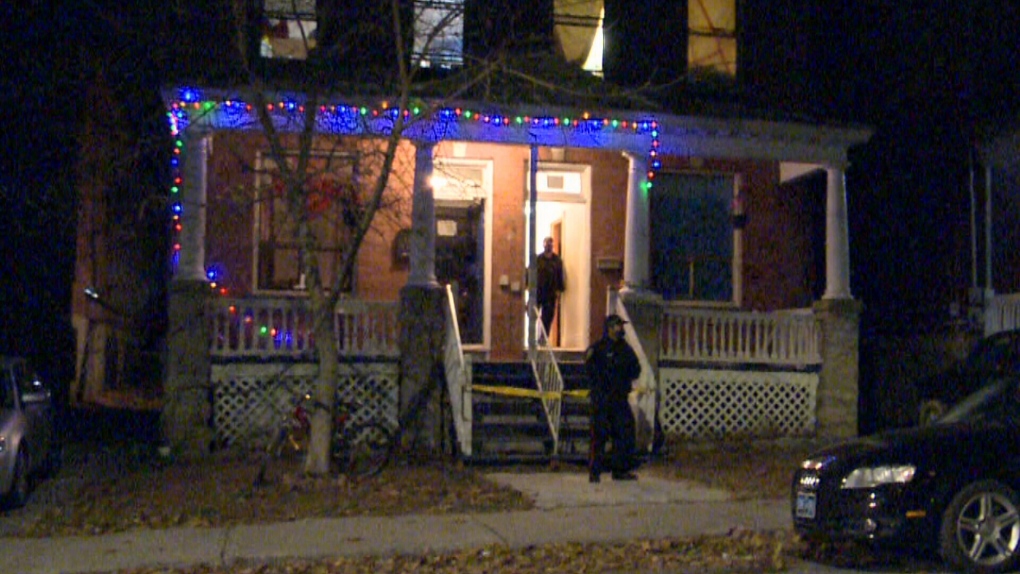 OTTAWA -- A 44-year-old Ottawa man is charged with second-degree murder in connection to a stabbing death at a residential building in Ottawa's Chinatown neighbourhood.

Ottawa police and paramedics responded to a call at approximately 4:40 p.m. Wednesday at a building at 11-13 Eccles St., near Bell Street.

Police say a 42-year-old man was found with stab wounds, and was later pronounced deceased. The victim has been identified as Jonathan Hammell, 42, of Ottawa.

On Thursday, police announced Kevin Richer, 44, of Ottawa is charged with second-degree murder Richer was scheduled to appear in court on Thursday.

The Ottawa Police Service Homicide Section is leading the investigation. Anyone with information is asked to contact 613-236-1222, ext. 5493.

The Homicide Unit is currently investigating the death of a male on Eccles Street.