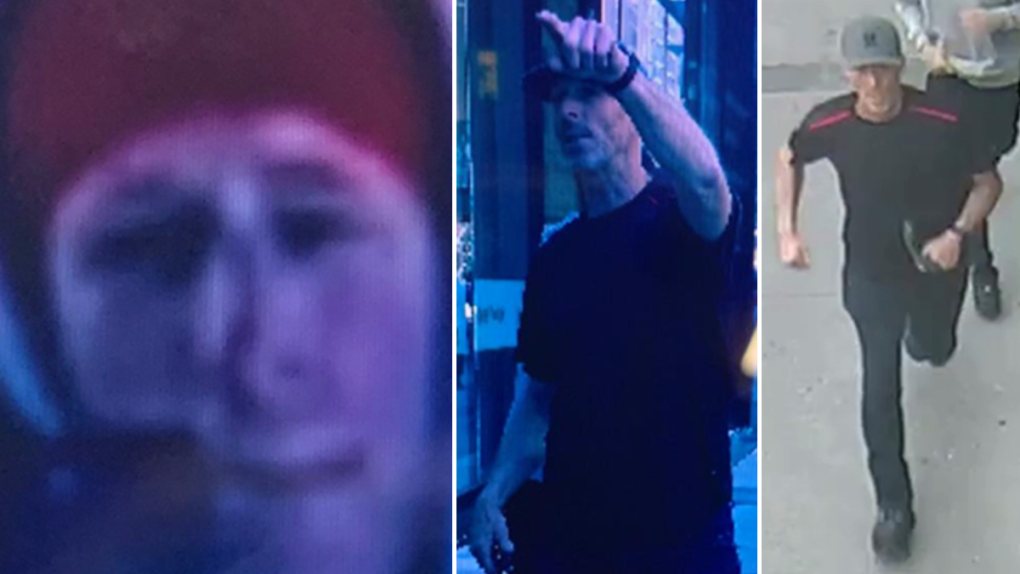 Ottawa police believe the same suspect may be responsible for a series of assaults on a man in his 50s in downtown Ottawa. (Ottawa Police Service/handout)

Ottawa police say a man has been assaulted several times over the past 15 months in the downtown core, possibly by the same suspect.

The man in his 50s has been assaulted on several occasions since March 2021, police said in a news release. In some instances, the man was assaulted with an aerosol chemical agent.

All reported assaults occurred in the downtown and ByWard Market areas. One happened on Oct. 3, 2021 around 9:30 a.m. on the Mackenzie King Bridge. Another incident happened May 9 on Albert Street.

The suspect is described a white male, with a thin build, about 35 to 40 years old, and speaks French fluently. He has been seen driving an older model grey Chevrolet with Ontario plates.