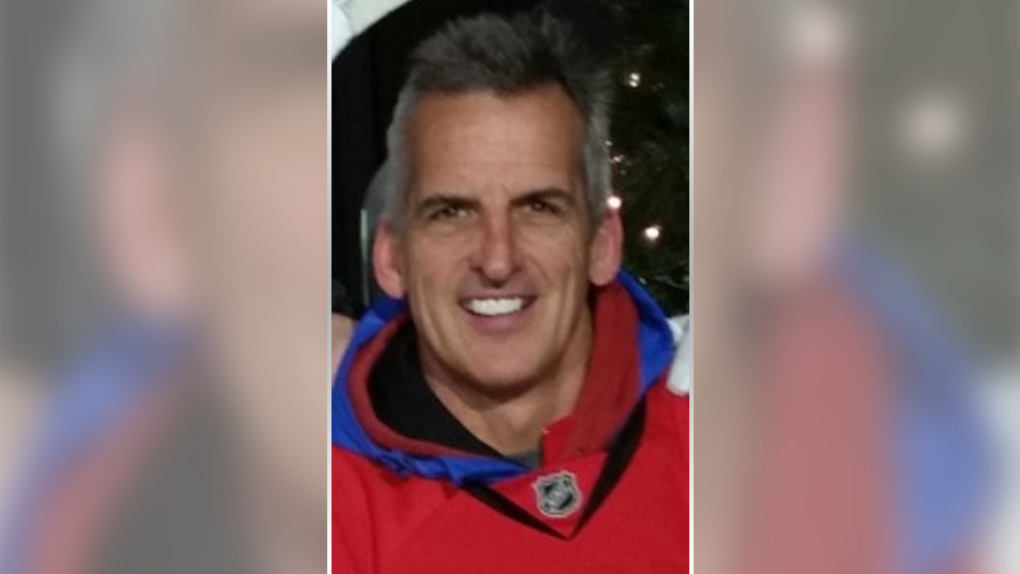 OTTAWA -- Ottawa police have laid new charges against a 60-year-old man who is now accused of sexually assaulting five women.

Jody Royer was charged last month with two counts of sexual assault, for alleged incidents that happened in 2014 and 2019.

The new charges involve alleged incidents that happened between January 2013 and January 2018.

Royer is in custody and is due in court on Friday. Police say they believe there could still be other victims.