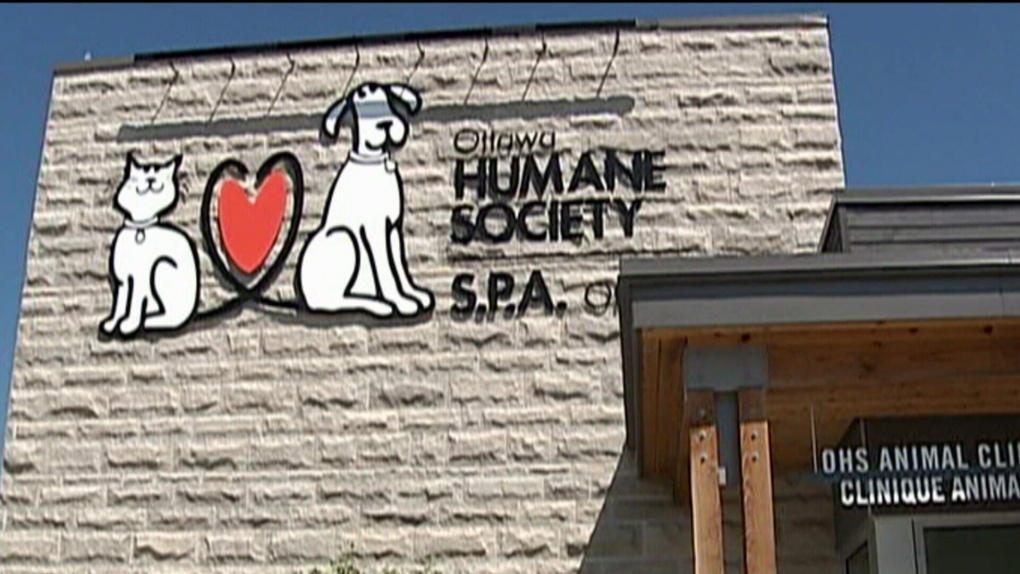 OTTAWA -- The Ottawa Humane Society is offering a $5,000 reward for information leading to an arrest in the deaths of four cats in Ottawa's west end.

Ottawa police announced Tuesday that investigators were looking into the deaths of four cats as potential acts of animal cruelty.

Police said two other similar incidents have been reported this month that either occurred within Ottawa parks or along bike paths in the area of Greenbank Road, Baseline Road, Merivale Road and Hunt Club Road.

On Wednesday, the humane society offered a $5,000 reward for information that leads to the arrest of the person responsible for killing four cats.

"The OHS is very concerned about these killings," said Bruce Roney, Ottawa Humane Society President and CEO. "We want to see the perpetrator apprehended as soon as possible to ensure the safety of our community and its animals."

"This is clearly the work of someone who is deeply disturbed," said Roney. "Their arrest is both important for the community, but also to ensure they receive the professional help they may need."