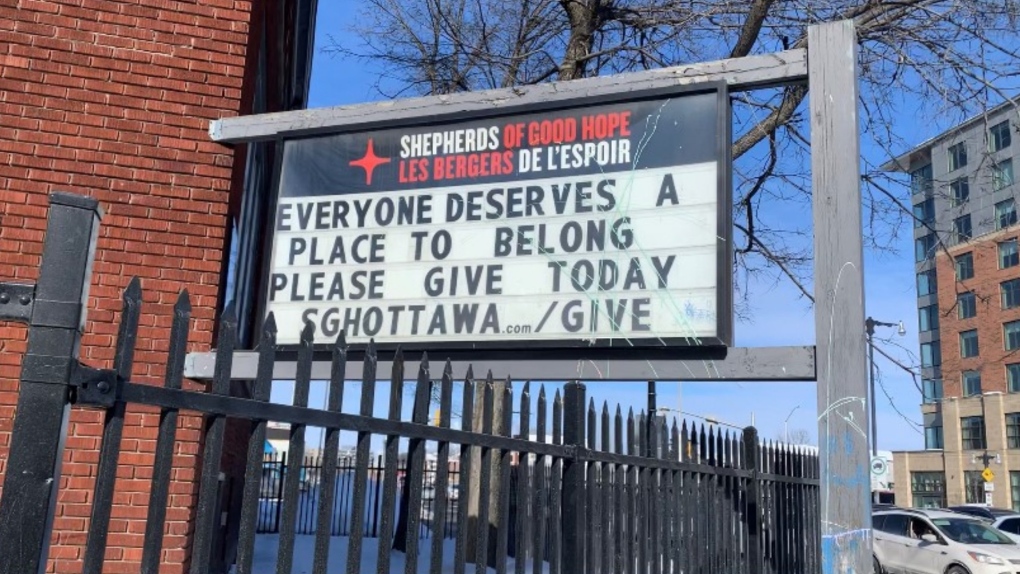 Donations to an Ottawa homeless shelter have reached about three quarters of a million dollars after protesters from the ‘Freedom Convoy’ harassed staff and volunteers and demanded food from their soup kitchen.

More than 13,000 people have donated about $750,000 to the Shepherds of Good Hope since Jan. 30, the head of the shelter announced Thursday.

“What began with people wanting to make up for a few meals has now gone far beyond that,” president and CEO Deirdre Freiheit said in a video posted online.

“Thanks to this incredible unanticipated support, we can accelerate our efforts to end homelessness in our city by building more housing.”

The incident happened on Jan. 29, the first Saturday of the ‘Freedom Convoy’ protests in downtown Ottawa, according to Shepherds. They wrote on Twitter that staff and volunteers experienced harassment from convoy protesters seeking meals from the soup kitchen.

“The individuals were given meals to diffuse the conflict. Management was then informed of the issue and no further meals were given to protesters,” they said.

Freiheit also said one of the shelter’s clients was assaulted.

The incident sparked an outpouring of support for the shelter. They received more than 10,000 donations within a day or so, and said their fundraising teams would need some time to calculate the total raised.

The bulk of the funds will be put toward two supportive housing residences that Shepherds of Good Hope is building, which will house a combined 105 people.

Shepherds of Good Hope is so grateful to the more than 13,000 people who donated to us over the past 2 weeks. As a result of your generosity, we have raised approximately $750,000! pic.twitter.com/ZtkQvFczV9