Ottawa home sales down 42 per cent in November, biggest drop this year

Ottawa home sales down 42 per cent in November, biggest drop this year 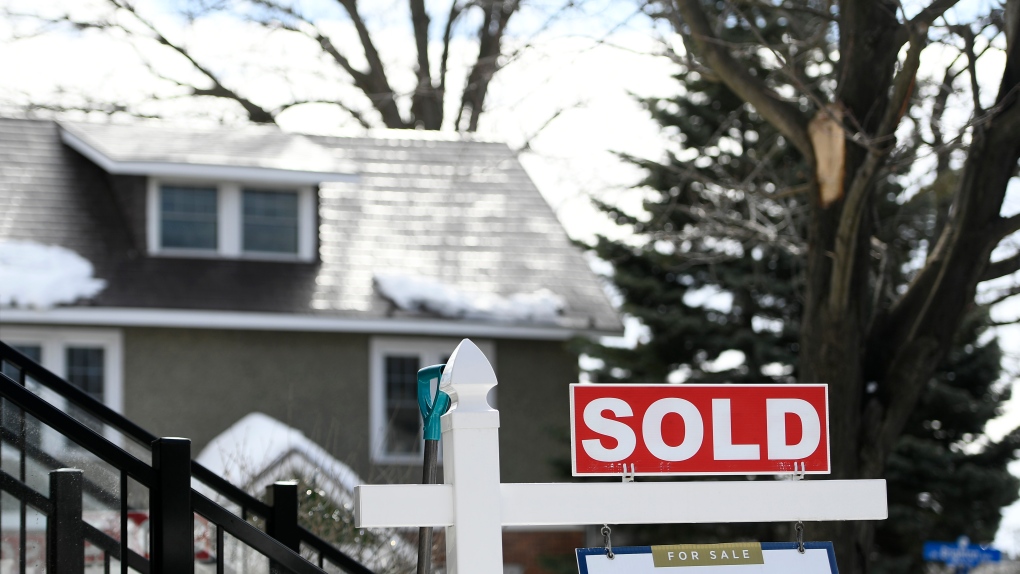 A for sale sign outside a home indicates that it has been sold, in Ottawa, on Monday, March 1, 2021. (Justin Tang/THE CANADIAN PRESS)

Ottawa home sales dropped for a ninth straight month in November as the real estate market continued to cool down.

Home sales dropped 42 per cent year-over-year last month, according to the Ottawa Real Estate Board. It's the largest decline so far this year, slightly edging out the 41 per cent drop in October.

The board's president, Penny Torontow, called the November sales "expectedly low" given the typical slowdown this time of year, but said they also reflected the economic conditions.

"This is not isolated to our local market. Globally, we’re still adjusting to the post-pandemic world and that affects demand, pricing, interest rates, cost of living, supply chain disruptions and more," she said.

"As a result, those who can, are waiting and watching.”

Prices also dropped slightly. The average sale price of a residential property was just over $680,000 in November, down five per cent from a year ago. The average condo price was about $415,500, down four per cent year-over-year.

The Bank of Canada has raised its overnight interest rate six times this year, with the latest increase to 3.75 per cent in late October. That, along with rising inflation and other economic factors, is increasingly keeping homebuyers on the sidelines.

“What’s concerning about the current market is the impact on first-time homebuyers,” Torontow said.

“The marked decrease in condo sales, for example, signals that even entry-level properties are being affected."

Housing inventory in the market, which had dropped to less than a month at the height of the buying frenzy during the pandemic, is now at nearly four months.

As rates of sexual assault climb across Canada, nursing experts say there is a shortage of specially trained forensic nurses to properly care for victims.